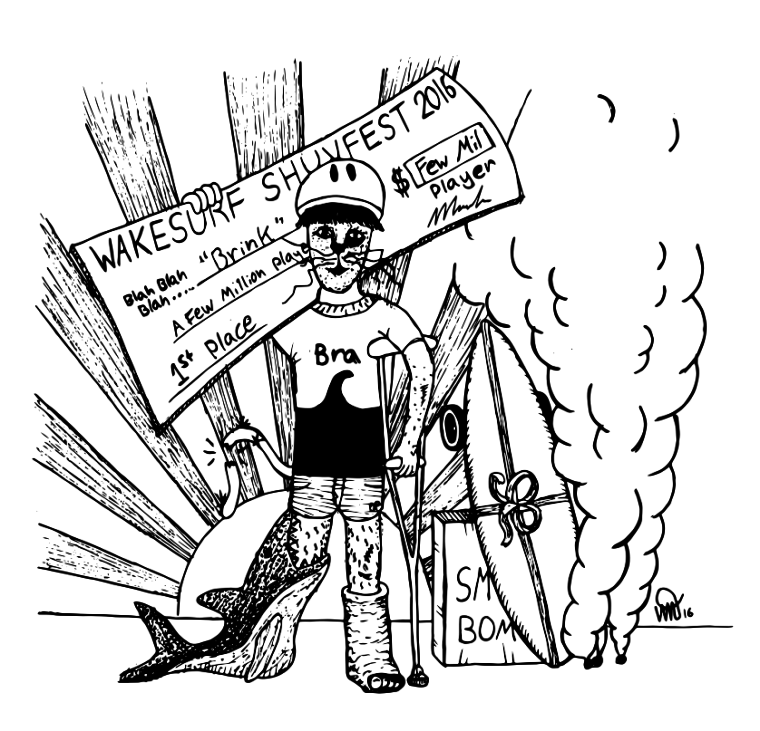 So another year of intense wakeboard action has passed, and another has already begun. 2015 was a slow year for Wakezeach. The amount of zeaches per web video plummeted to an all time low, which in hindsight is probably a good thing, but it doesn’t make for very interesting content. Lucky for us, wakesurfing is steadily growing in popularity, which supplies us with nonstop quality content (thank you wakesurfing).

Amidst all the action a few things definitely stood out more than others. So we decided to put together a list of five “highlights” and five “lowlights”, if you will, from 2015 that we thought needed a second look. Enjoy.

Highlights
1. Chris Abadie wakeboarding while a camera was pointed at him. This guy was on fire all season long. Hopefully 2015 didn’t burn him too bad to keep the fire blazing in 2016.

2. Dom Hernler getting involved in contests. I’m sure he’s competed in past seasons, but 2015 was definitely eye-catching.  Not only was it good for him, it was good for wakeboarding seeing someone that rides as legit as Dom to be standing on the podium on a regular basis.

3. Aaron Rathy in front of or behind the lens. We all know he’s one of the heaviest hitters in the history of wakeboarding, but now he’s getting pretty crafty behind the lens as well. Two thumbs up.

4. X-Games bringing wakeboarding back. So I guess the “#bringbackwake” hash tag all over social media worked? Probably not, but either way we’re stoked to see it back on the biggest stage in action sports.  And as long as the smoke bombs didn’t scare viewers away, hopefully we’ll see it again in 2016.

5. VWC, a place with wakeboarding, skateboarding, dogs, beer, rad people and no sign of any rules? Count us in, that place is the shit. Like that little smiling turd emoji… but even better.

Lowlights
1. How bout that wakesurf prize money? All the wakeboarders should probably hang it up and start competitive wakesurfing careers. How often do you see a wakeboarder holding a check for more than $10K? Well in the wakesurf world that’s become a regular thing… but then again those surface 360’s at 11 MPH are pretty gnarly; you don’t want to get your ass handed to you or you might not be able to stand on the podium and collect that giant check.

2. Boat prices at an all time high. Did you know there are less than ten pro riders that could afford to purchase the boats we all ride behind? That needs to change. What happened to simply building a boat with a sick wake? Answer: Touch screens and tower speakers.

3. Quality web videos… There always seems to be a lack of good wake content on the web. Don’t get us wrong, there is a shit load of content, but the percentage of it that is worth watching is minimal. Save the mediocre shit for Instagram.

4. Companies continually dropping their wakeboarding team. Wakeboarding isn’t slowing down at any point in the near future, so it’s a bit of a surprise to see this happening. It’s up to us to support the industry, buy from companies that support us and that support will continue into the future.

5. Smoke bombs on wakeboards, I know we’ve already brought this up and many before us have as well. But let’s hope this will remain in our rear view mirrors. 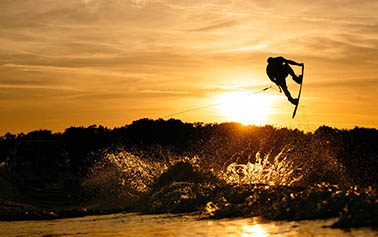 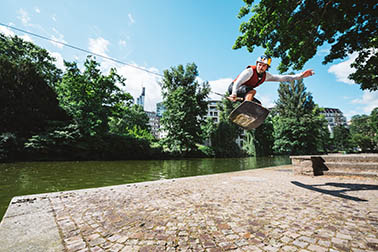 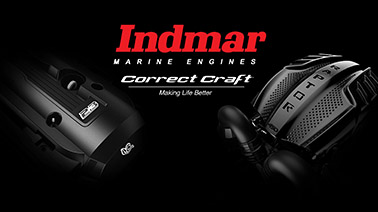 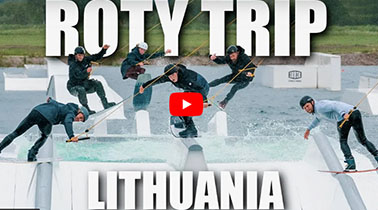 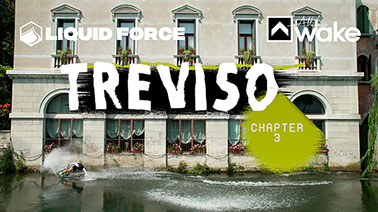 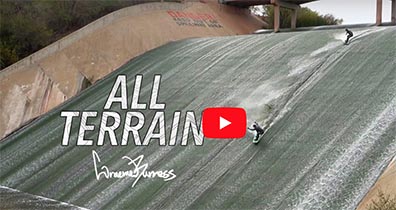