The induction ceremony will be held at Surf Expo, wake sports’ leading trade show, at the Orange County Convention Center in Orlando, Florida at 3:00 pm on Thursday, September 5, 2019. Later that evening at the WakeAwards, wakesports annual awards gala, a special presentation will honor the new inductees in ballroom W304. Past inductees include industry pioneers, innovators and contributors as well as outstanding athletes.

The 2019 induction class includes some of the sport’s most influential and notable visionaries from wakeboarding’s earliest years before it was accepted as the popular action sport it is today. Each year the Wakeboarding Hall of Fame fields nominations and through a panel of veteran industry insiders confirms the prestigious class of inductees that will be bestowed the eternal honor of becoming a Wakeboarding Hall of Fame member.

The Wakeboarding Hall of Fame, a 501(c)3 non-profit, is managed by its Board of Directors that currently includes wakeboarding veterans Mike Weddington, Shannon Best, Jeff Barton, Shaun Moore, Tommy Phillips, Jim Emmons, Jason Buffalo, Chris Hawkins, Joe Pearson, Rich Goforth, Pat McElhinney, and Steven Fisher who have all pledged to honor wake sport’s iconic history including its most influential participants and contributors and to preserve the legacy of wakeboarding for generations to come.

Anyone interested is encouraged to visit WakeboardingHallofFame.com where they’ll get more information about the Wakeboarding Hall of Fame mission, its current members, entertaining archived content and how philanthropic contributors can make an annual tax-deductible donation that will one day lead to a museum enshrining inductees and housing wake sport’s most historical memorabilia and artifacts. 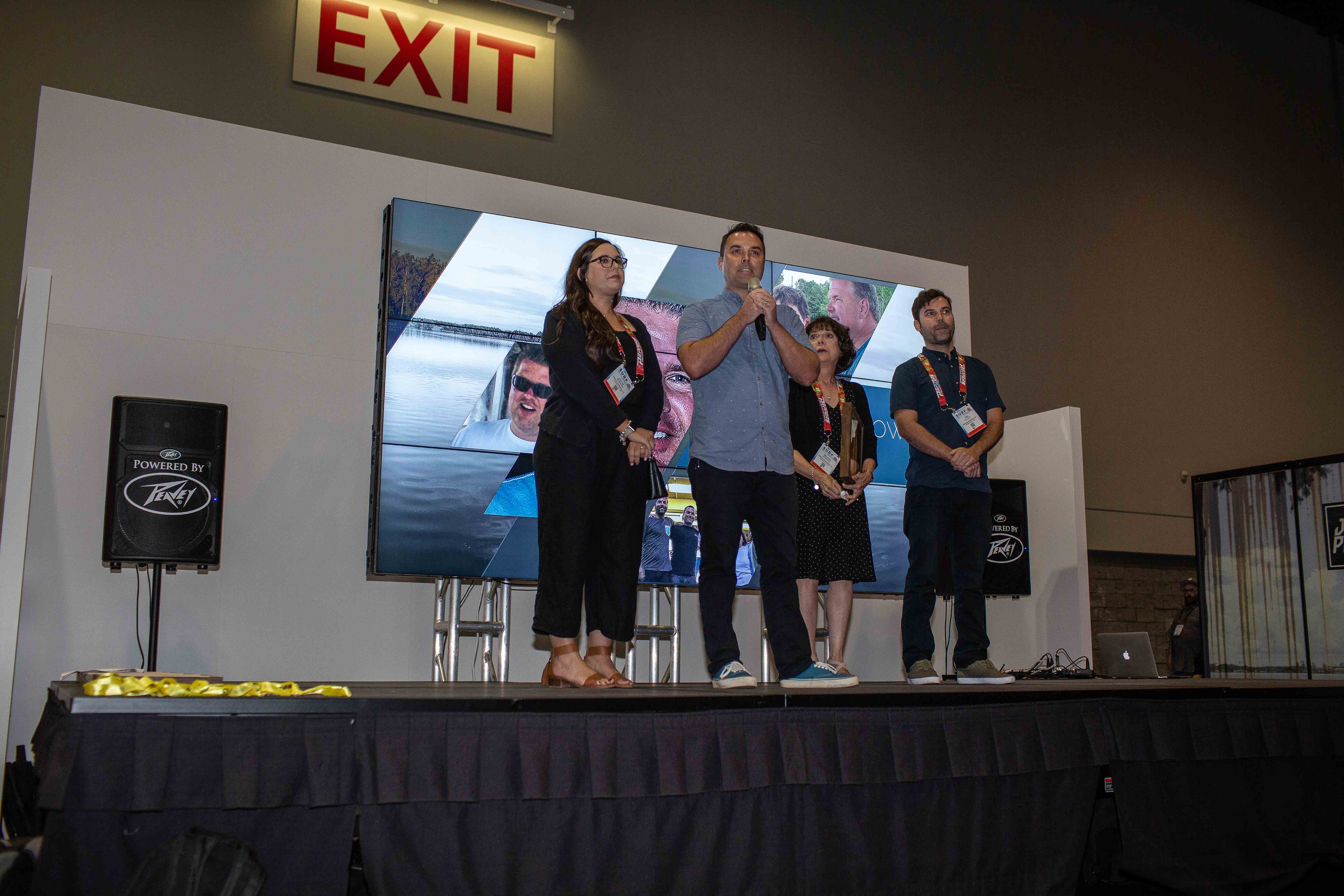 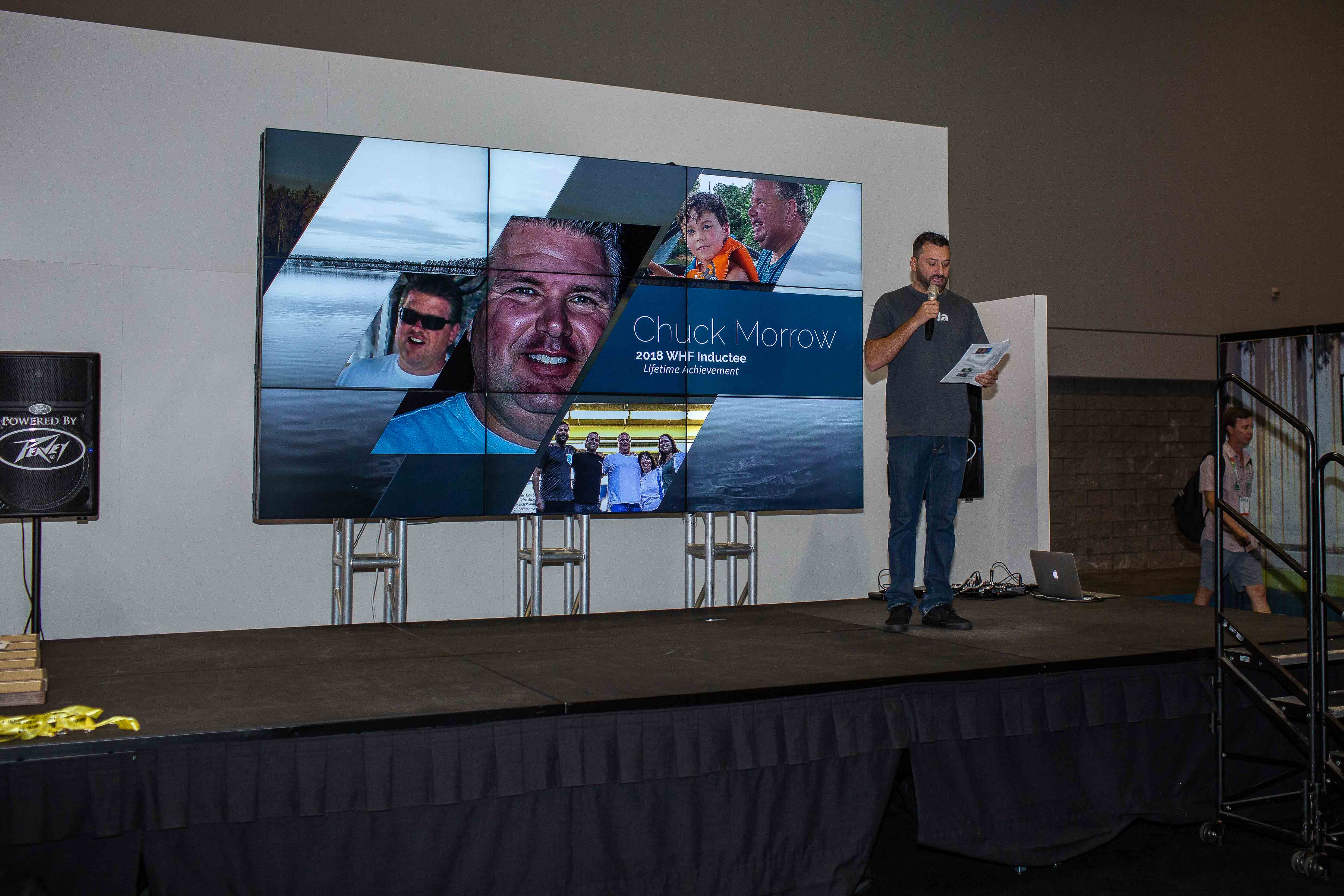 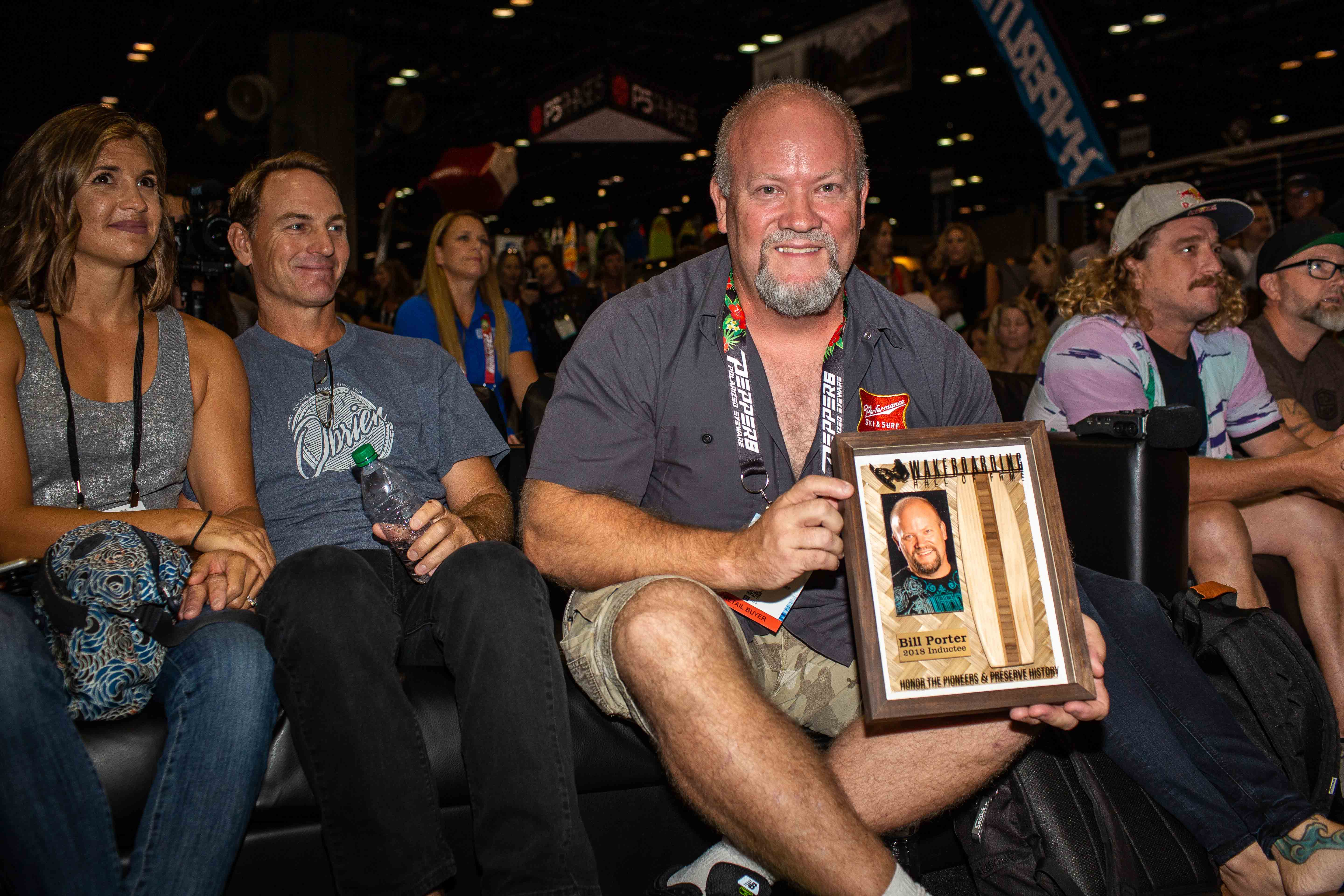 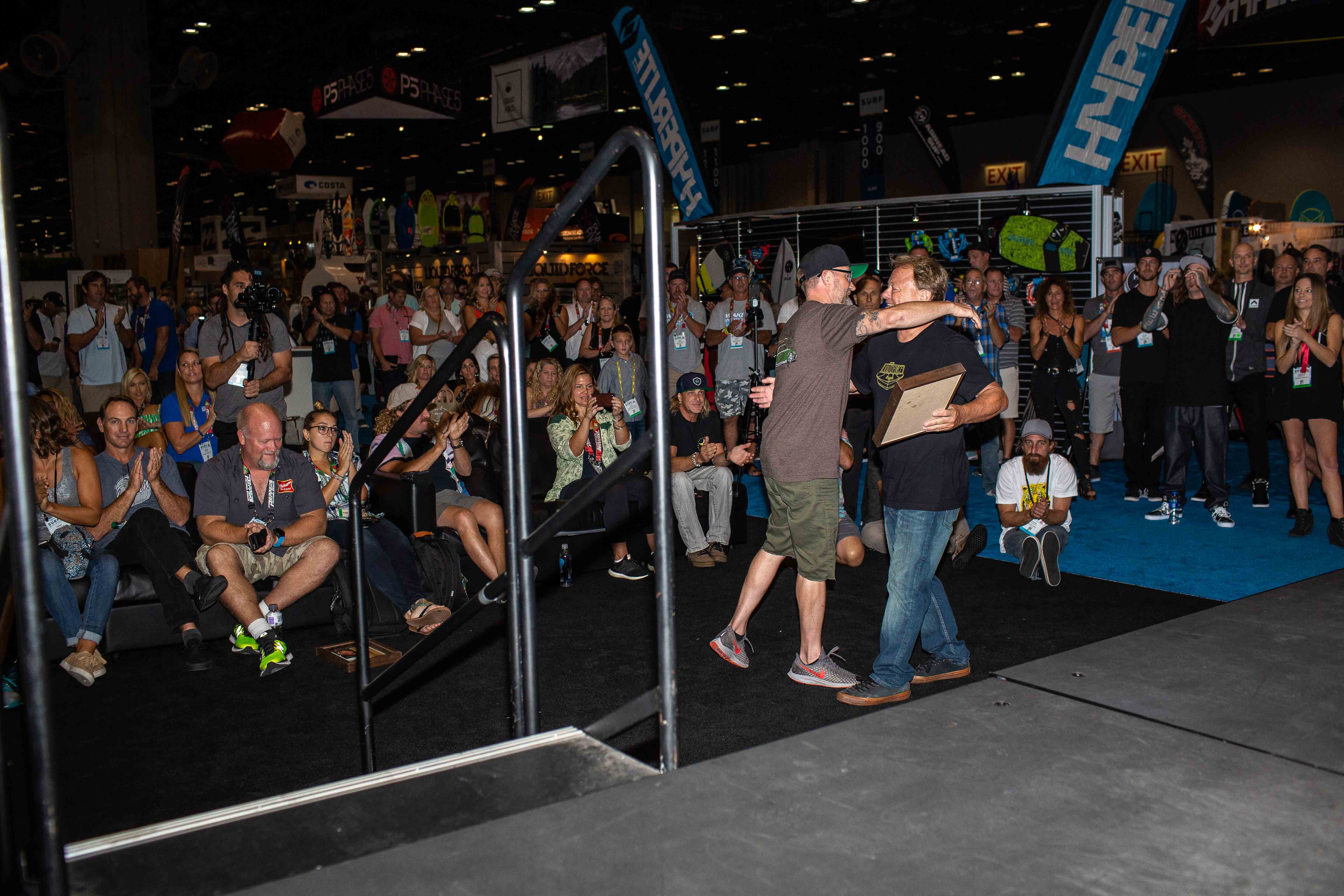 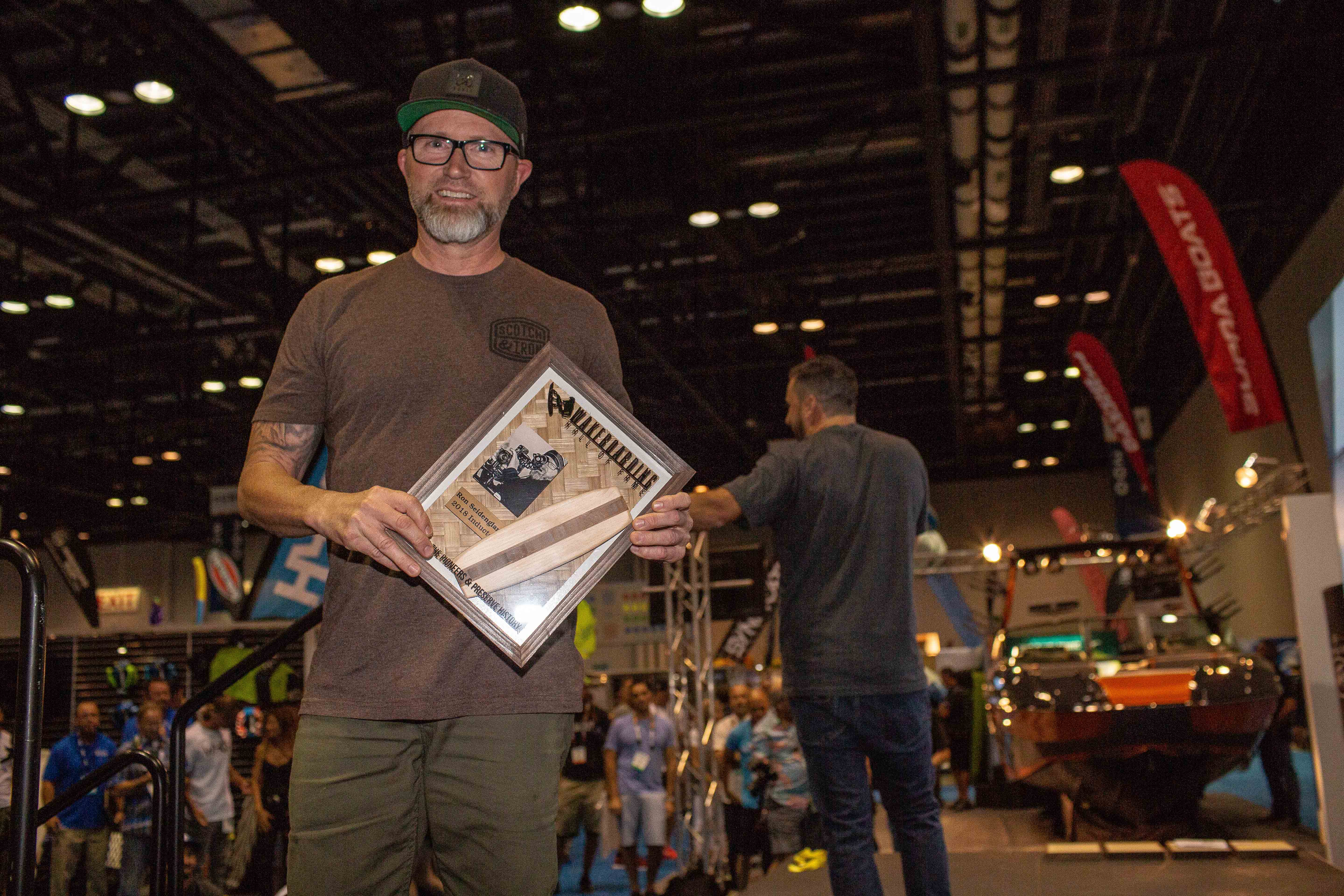 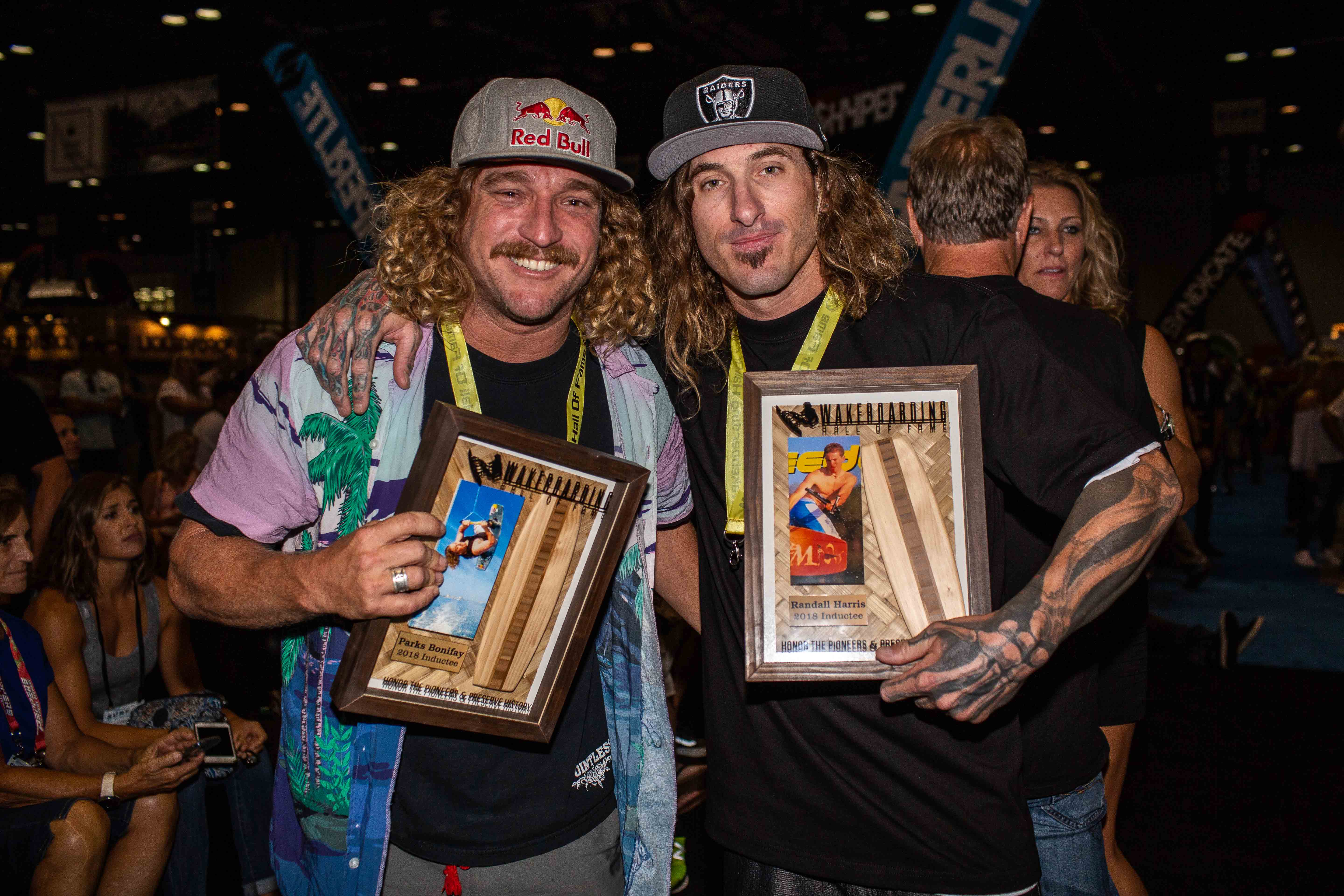 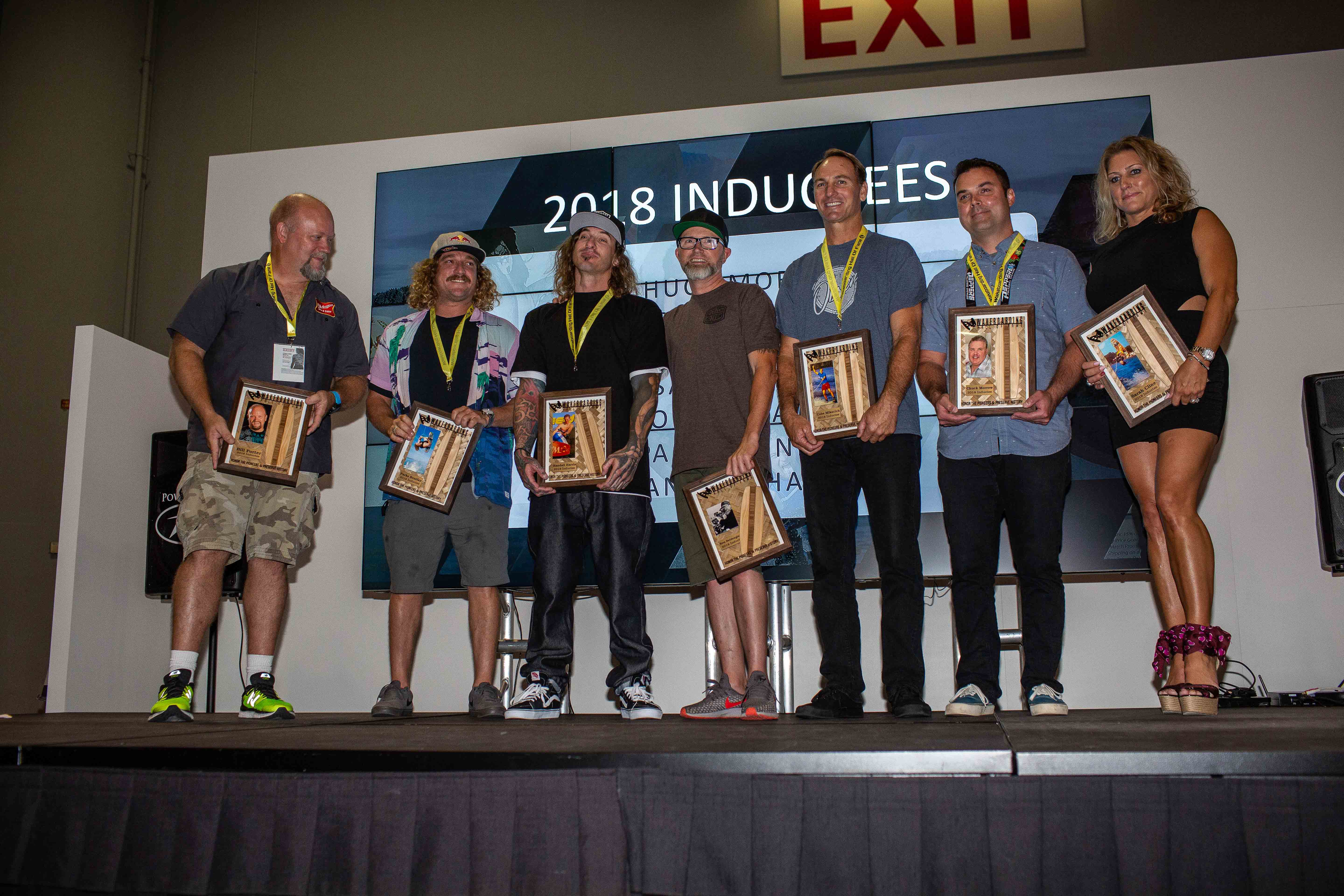