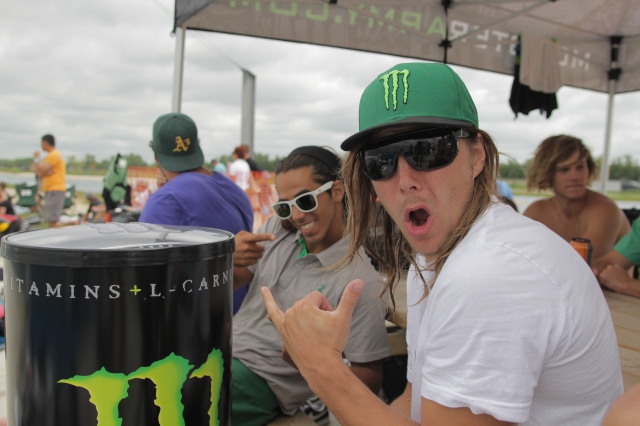 Winnipeg, Canada – It was an eventful day on the water yesterday for the final rounds of the first stop of the Wake Park Triple Crown here in Winnipeg, Canada. In usual fashion, the “little big man” Tom Fooshee dominated the waters all day long riding several head to head rounds before taking the Pro mens AND Pro men obstacle only titles. Israeli Lior Sofer also turned heads throughout the day but was eventually eliminated by Tom in one of the most exciting semi-final rounds of the afternoon. We also witnessed a head to head battle between Germans Freddie Von Osten and Dominik Guehrs, but fatigue seemed to have set in for both riders come the final rounds as they were each victims to failed handle passes on the far end of the lake. The judges ruled Freddie’s run the better of the two and he advanced to battle Tom for the top spot of the weekend. In Obstacle only Keith Lidberg and Daniel Grant battled Tom, who prevailed once again sticking a flawless backside 450 transfer to 90 out (among other things). Daniel Grant finally got his piece of the pie in the pro wakeskate division riding his new Liquid Force wakeskate, barely edging out Bret Little who also had a stand-up pass.

Adrenaline Adventures treated the entire city of Winnipeg to one hell of a show last night from hip hop artists Swollen Members directly following the awards ceremony. The pro riders quickly changed their minds and decided that they would rather be hip hop stars as they watched in awe from the backstage VIP section. The crowd surfers shredded the gnar to round out an incredible event here in Winnipeg.

Stop # 2 of the Wake Park Triple Crown will be held at McCormick’s Cable park in Tampa, FL July 22nd and 23rd. See you there! 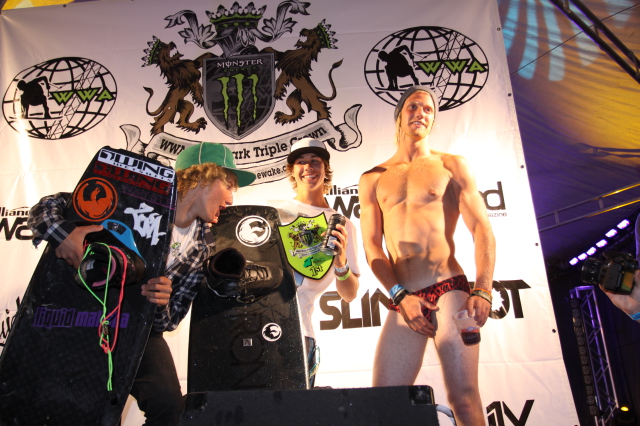 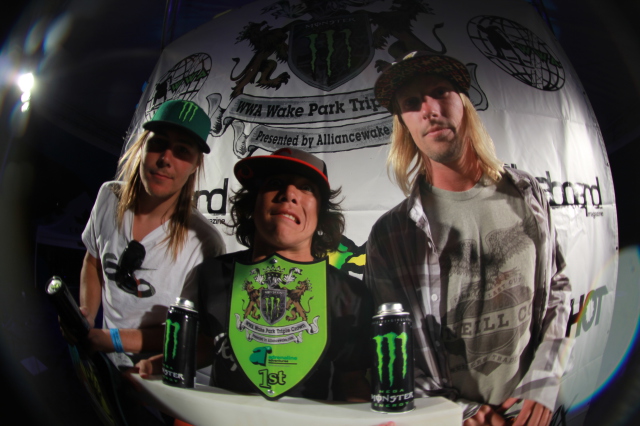 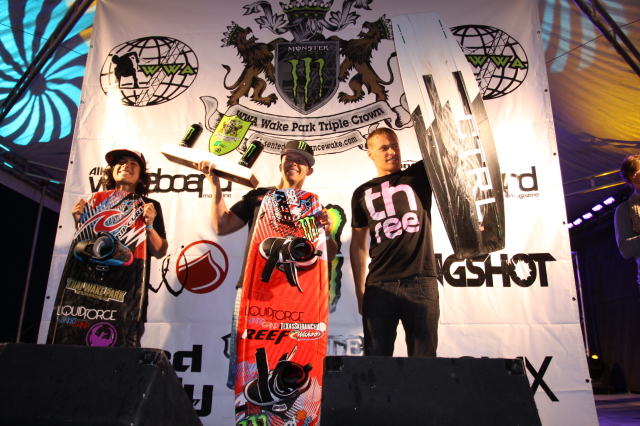 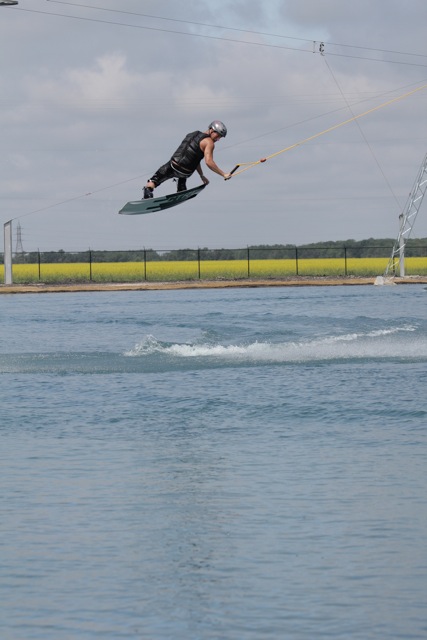