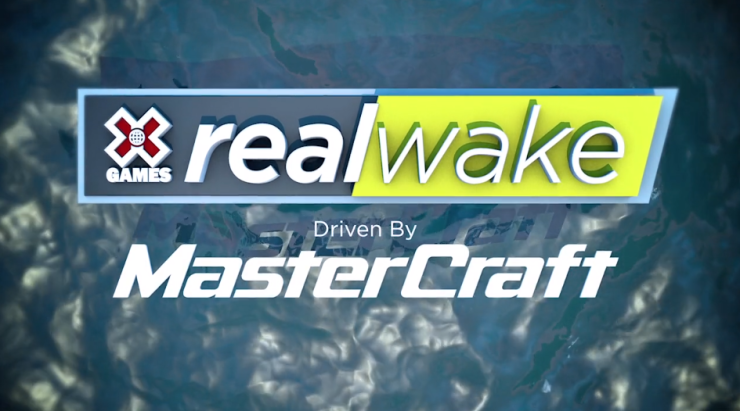 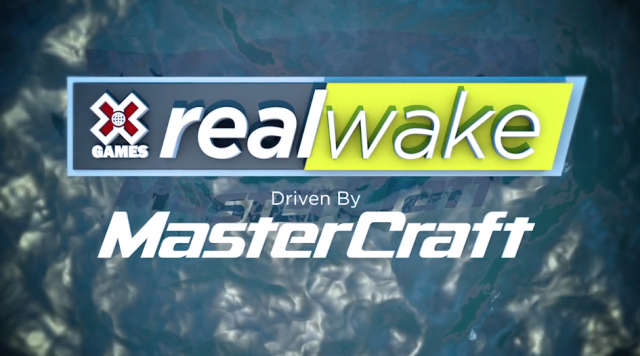 Growing the popular Real Series lineup, the ABC’s World of X Games will air the first-ever Real Wake Driven by MasterCraft video competition this summer, in collaboration with Alliance MultiMedia. The competition will showcase some of the biggest names in wakeboarding today reconnecting the sport with X Games for the first time since 2005.

ESPN X Games and Alliance MultiMedia involved MasterCraft Boats given the company’s long-standing history with X Games and their commitment to supporting competitive wakeboarding and the progression of watersports. Part of a summer-long initiative, Real Wake Driven by MasterCraft will be followed by the MasterCraft Throwdown event on August 8, 2015.

A premier group of athletes were invited to compete in this summer’s Real Wake Driven by MasterCraft competition with professional filmers capturing these riders performing never-before-seen tricks in a wide variety of backdrops ranging from iconic lake locations to urban settings. The eight world-class wakeboarders invited are Harley Clifford, Raph Derome, Chris “Shredtown” Abadie, Aaron Rathy, Rusty Malinoski, Shota Tezuka, Daniel Grant and Mike Dowdy. Similar to other Real Series competitions, these athletes were given the opportunity to choose the filmer they felt was most capable of capturing their vision and own unique style.

Initial footage and behind-the-scenes teaser segments will be posted on XGames.com/RealWake beginning in June, followed by the release of eight individual Real Wake Driven by MasterCraft athlete segments on July 15. Extremely interactive and engaging by design, fans will have a chance to view and vote for their favorite video online. The fan favorite winner will be awarded a $5,000 cash prize.

The Real Wake Driven by MasterCraft competition will culminate in a one-hour World of X Games show produced by Alliance MultiMedia slated to air at 4 p.m. ET on Sunday, July 26 on ABC. The show will feature the top six video segments, behind-the-scenes footage and athlete interviews. The athletes and filmers themselves will then select the top three videos to be awarded gold, silver and bronze X Games medals along with cash prizes.

“I am so excited for Real Wake this year,” said Harley Clifford. “With X Games being the pinnacle of action sports, it’s really going to give me the chance to showcase what I love about wakeboarding and the way I am trying to push the sport, especially having Greg Browning as my filmer and producer!”

World of X Games is a weekly program on ABC which features a variety of X Games and action sports athlete-focused content. Scheduling is subject to change; check local listings for additional details. More information on Real Wake Driven by MasterCraft can be found on xgames.com for fans or on www.espnmediazone.com for members of the media. Follow the X Games on Twitter at http://twitter.com/xgames and join the conversation using #RealWake. 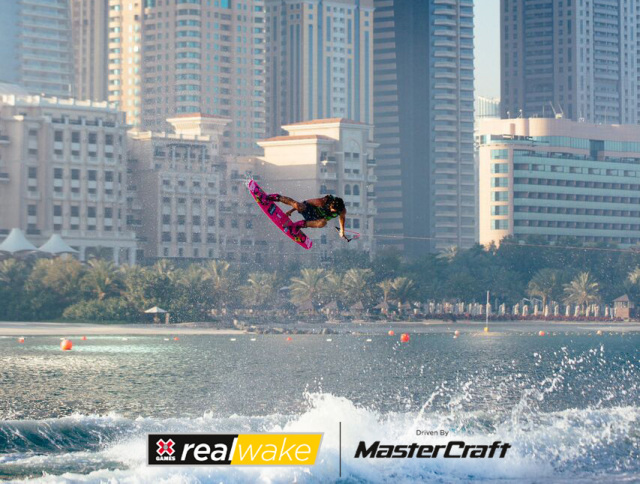