By stevereiley  •  5 months ago  •  Uncategorized

The first event of the 30th Anniversary season of the PWT is now LIVE on FUEL.TV and offers some of the most insane riding ever seen in competition. The best athletes and personalities in water sports host the first stop of the 2022 Pro Wakeboard and Pro Wakesurf Tour. The content that was captured is amazing, listen to Parks Bonifay offer his play by play insight for both wakeboarding and wakesurfing as Cory Teunissen, Nic Rapa, Sam Brown, Sean Silveira, Camron Swanson and the rest of the top pros fight for the top of the podium.

If you have seen any of the social content that has come from the first event, you know all of the riders and personalities were there. Alexa Score and Dano Amir worked with Parks to give you an inside look at the riders on tour. This event series was made specifically for media release so the enthusiasts around the globe could get the inside perspective on the riders and their performances. Check out the show on FUEL.TV now and on the Pro Wakeboard YouTube channel later this week.

The event was hosted by the beautiful town of Groveland Florida on the waters of Lake David. Between the perfect water conditions and an incredible wake supplied by the black and gold Supra Boats SA 550, the performances were off the charts.

Below is the airing schedule for FUEL.TV. If you miss it on FUEL.TV you can check out all of the content on the Pro Wakeboard Tour YouTube channel. https://www.youtube.com/ProWakeboardTour Stay tuned to @prowakeboardtourofficial and Prowakeboardtour.com for more information on each of the events and athletes this season. 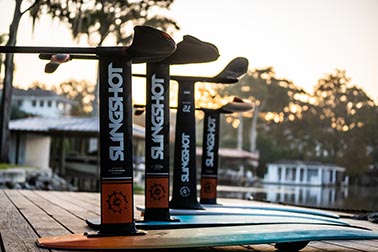 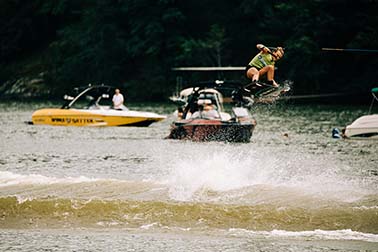 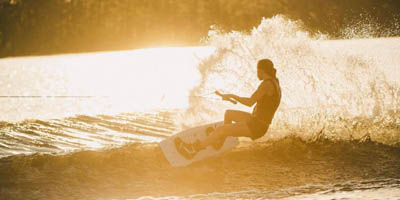 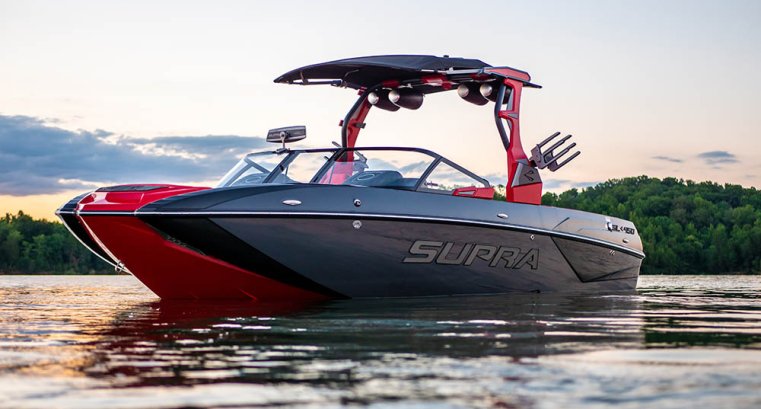 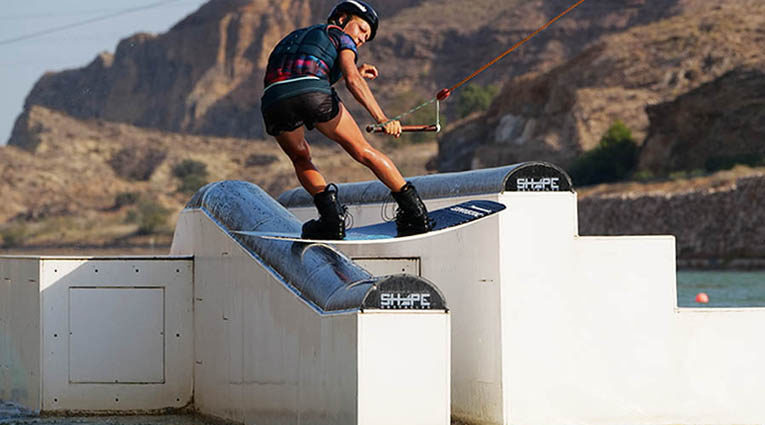 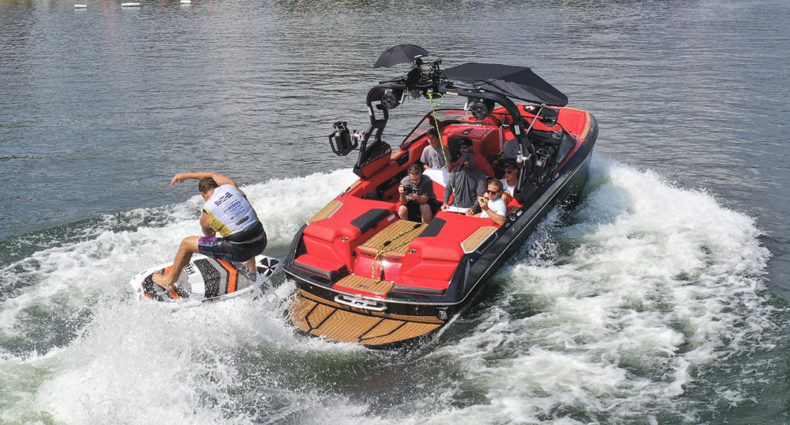