By billmccaffray  •  5 years ago  •  Wakeskate, Wakeboard 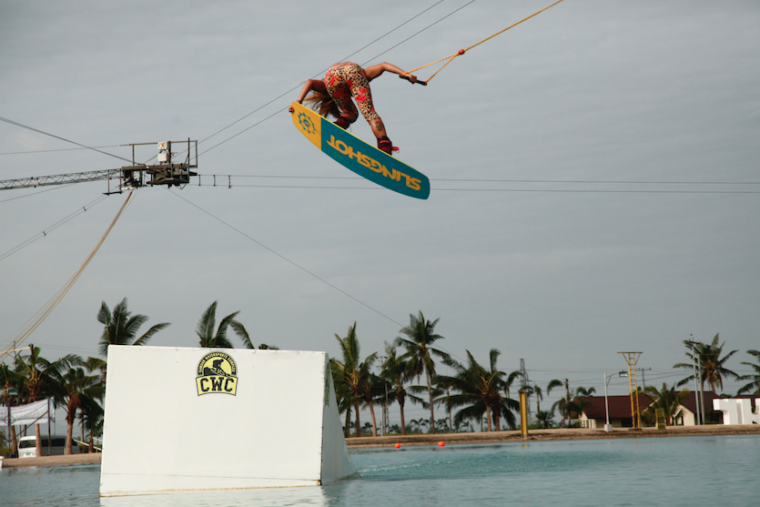 There has been a bit of discussion in the social websphere about support for women’s wakeboarding, or more specifically, Alliance’s support for female wakeboarders. We wanted to offer some perspective on this discussion from our position. Without a question, throughout the 16+ year history of our media entity we have done more to support ladies riding wakeboards than all other media entities combined. At one point we even had a female editor on staff, long before it was hip or PC. Also, when our competitors dropped women’s riding altogether from their contest series, Alliance continued to show support for the women through the Monster Energy Wake Park Triple Crown series of events which was the first event series in the US to pay women cable riders. We put women riders on television through Fuel TV in our series “Pull by Alliance Wake Magazine” at our expense, and we put ladies in the magazine and on the cover of Alliance long before many current wake media entities existed. 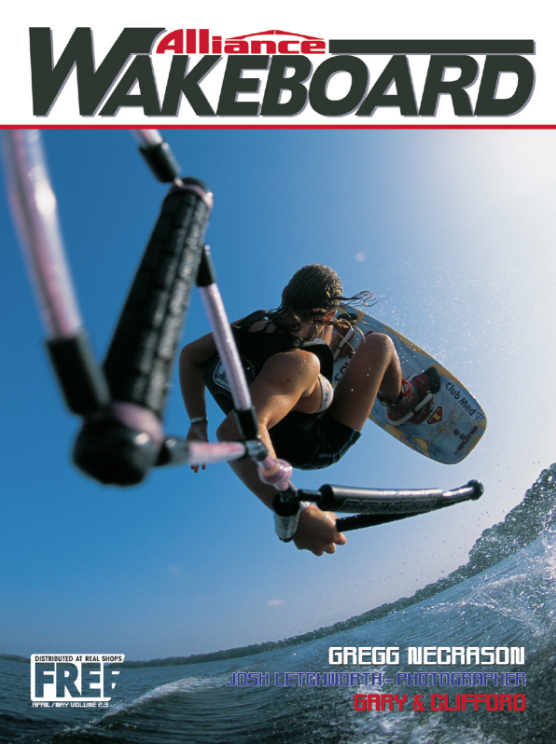 Alliance has a specific editorial voice, which is founded in exposing legitimate riding and personalities but also has a very prominent dose of irreverence and comedy. This tongue-in-cheek approach is a component of many of our editorial pieces, and has been since our inception. One edit feature that has had this tone since it was conceived is our annual Superlative Awards. Alliance Wake creates these awards at the end of each year to recognize and make fun of things that happened throughout the sport for that year. To date everyone but Phil Soven has found our Superlative Awards funny, Phil may have too, we just can’t find him. So, if you don’t like it or appreciate Alliance’s tone, edit or form of comedy, that is OK with us. But do not create controversy and aim currently politically charged language at us because you don’t like what we made light of. 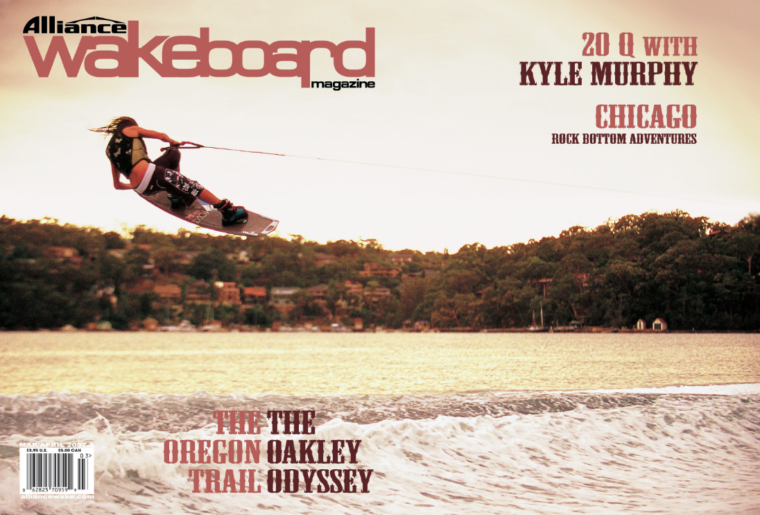 Oh yes, and for our annual awards, specifically Rider of the Year. The Alliance ROTY is not a participation award, it has always been about much more than riding, more than doing new tricks, more than winning contests. It has been about all of those things but also what a rider did for the community to grow the sport, what they did to responsibly represent the industry and how they aligned with Alliance’s vision of the ideal professional athlete. This year we chose not to select a female ROTY because there was not a clear standout to US in all categories. To be clear, the award was not “replaced” with the lighthearted “Wake Butt of the Year” award. 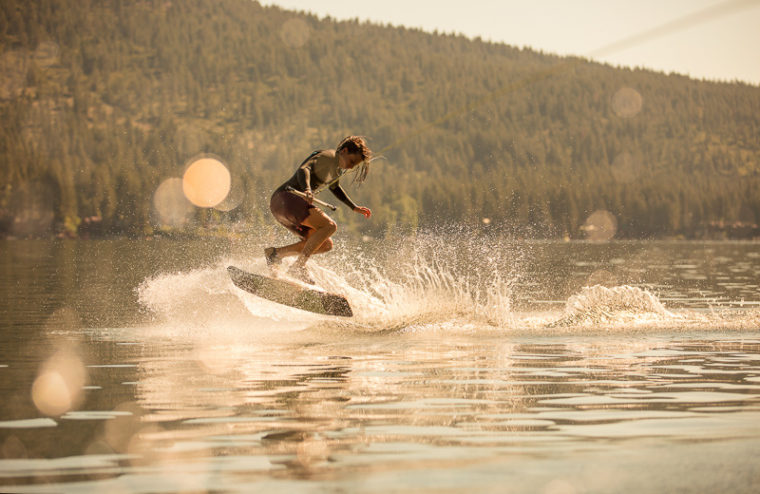 Jen Gilanfarr. Amongst the Sierra.

Alliance has always promoted quality female content in issue after issue, on our website and through our social channels. But we need to know what the girls are doing in order to do this – so if you rip and represent, please send photos and video clips and let us know if you have any great ideas. This is how the Wakebabes edit and cover came about in the August issue 2016. The girls proactively had an idea and a way to execute and we ran with it. If you do not send in content, how can we promote what you are doing? If you have an idea, reach out to our editor or any photographer and make it happen. We are all working towards the common goal of showing the sport in a good light, but we need content to do so. 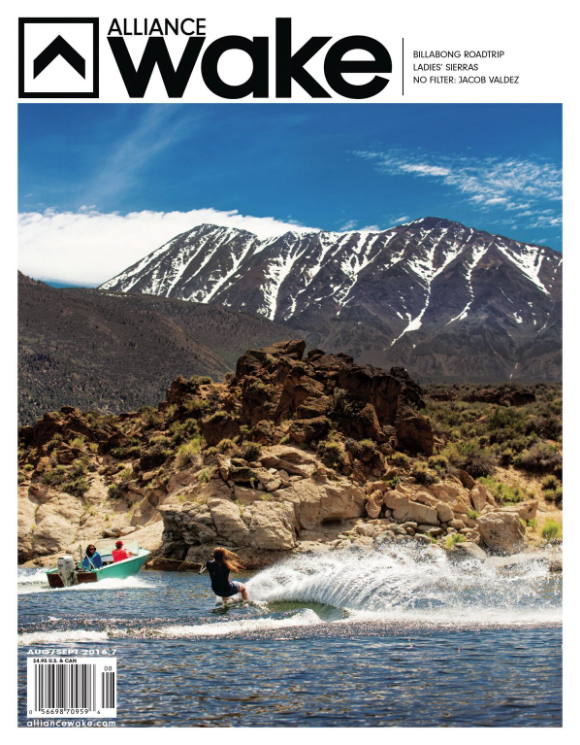 Cassandra Scott. Amongst the Sierra cover!

If you want to promote the sport yourself, as well as act responsibly for the industry and set a good example for the youth, we suggest that you start by wearing a lifejacket and a helmet, because if you are an example to look up to, then you may be responsible to influencing a child who makes a decision that ends in tragedy. 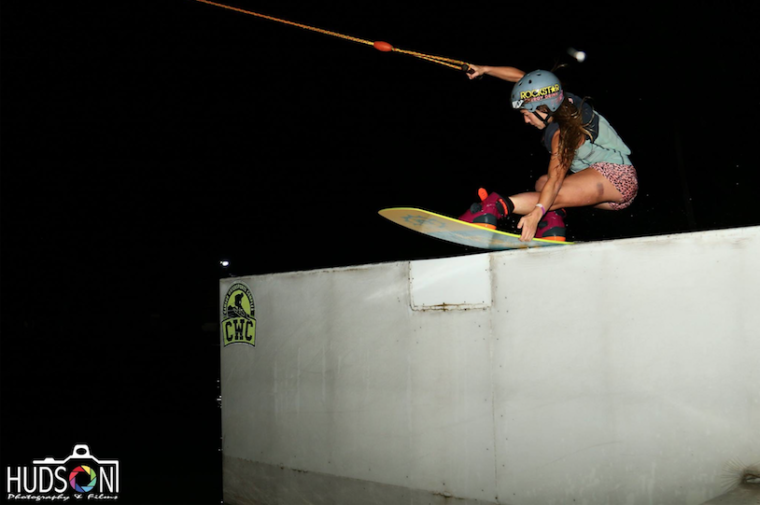 For the record, not once in the history of Alliance has anyone ever reached out and solicited a female rider to shoot photos based on her looks rather than her talent. Alliance has had a Girl Page on the website and magazine since we launched which is entirely based on sponsor and advertiser support for it since day one. If your grief with Alliance is about support for women’s riding you are looking in the wrong direction. 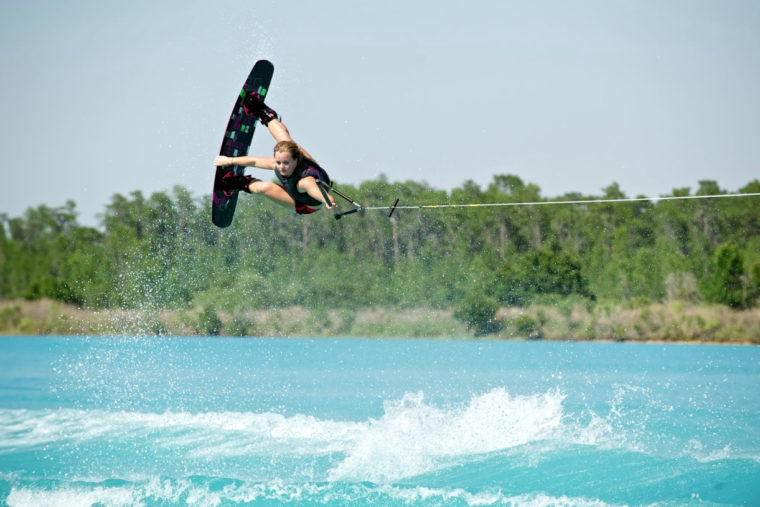 Hayley Smith in front of the lens.

Hayley Smith wrote a good post about this whole situation. Thought it could be good to take part of it since it is from a female riders perspective.
“Every damn time I see a picture of one of you ladies with the focus on your arse, I cringe. Not because it’s you in a bikini, and not because you don’t look more than perfect. You all are. But because it’s becoming so common. It seems there is more arse than riding. More arse than ability. More arse than strength and dedication. More arse than art and class.
Why as athletes do the girls feel the need to post so many images of them looking “hot”? Simple, they are trying to change their image, trying to gain more followers and traction in the sport. Trying to run the Alana of wake concept. Well good for you. If it’s working, awesome.
Personally, I would like to see more photos or videos of the girls wakeboarding, learning new tricks, taking big hits in the name of progression and riding together. Does it inspire me when I’m looking at you in your bikini? No. Does it gain you more followers? Yes. Does it gain you more of a salary? Hard to say, I’m going to say probably not knowing what I know, no more than you putting in time at the gym, putting in time on the water and really inspiring the girls to get on the water, buying your sponsor’s products and making yourself valuable as a marketing tool.” – Hayley Smith 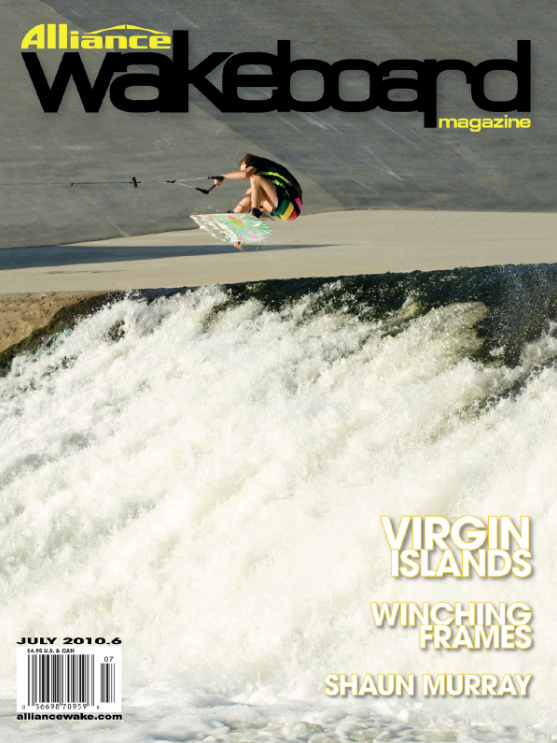 Melissa Marquardt dropping on the cover!

Today Alliance Wake runs and promotes women as much or more than any legitimate wake media company. Every one of these articles and videos is supported and pushed through our range of social media platforms, whether it be Facebook, Instagram, or Twitter. All in all we are who we are, we are Alliance. The name Alliance came from a group of like minded people who had a vision for media representation of the sport that did not exist in 1999. Alliance is exactly what we hoped for it to be over 16 years ago and we encourage every dedicated wakeboarder, wakeskater and wakesurfer to be part of Alliance and help us to shape the future of wake sports. Send us ideas, send us photos, send us your stories and even send us your criticism as long as it is founded in something we actually did, not in something we did not do. 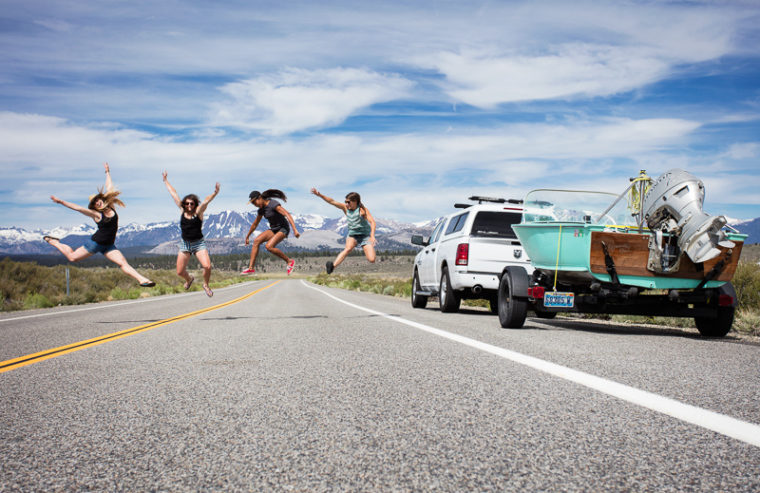 The Wakebabes Amongst the Sierra 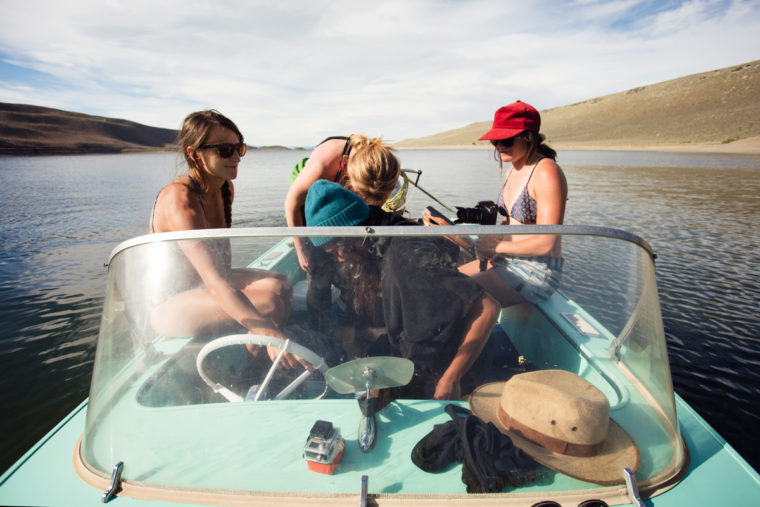