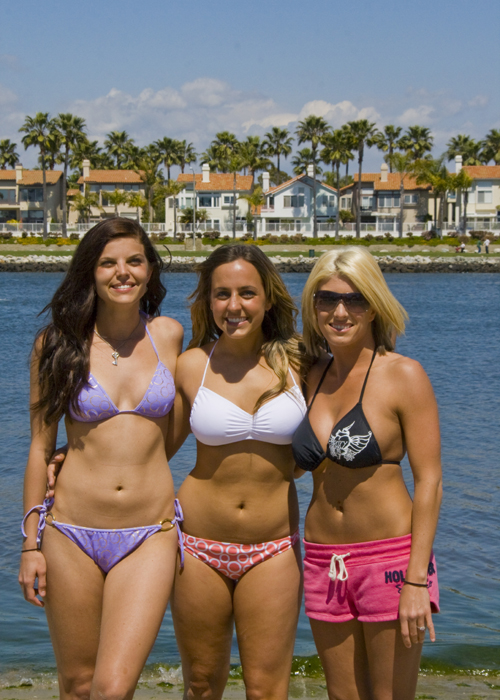 The Bulls veteran riders rode flawless all weekend in what was the toughest of the paths to the finals. It took Dyer is the semis to lay down a crow mobe, switch crow mobe combo to take first.  Dan Olson, Ryan Hedstrom and Chris Waters followed suit. Each rider gave it everything they had making sure they didn’t flinch.

Thursday night was the first round as FSU took on the Oregon Ducks, and advancing thanks to solid all around team riding. Day 2 brought Texas’ defeat of Baylor is a very close Texas shootout.  Baylor was lined up for the upset but Steven Cahail, Witt and Holland Finely, and Taylor Lopez were too much for the Bears to handle.

Chico St moved on thanks to a last minute forfeit by Long Beach St and moving them to the Semis against FSU. Chico had no problem handling the Florida school after Mason Masters went down early to a knee injury. It seemed FSU lost a lot of its energy after that.

This set up one of the best match ups we have seen in collegiate wakeboarding of Chico St, last years runner up, and USF who was upset in the first round to North Texas in 2010.

In the end USF came out on top taking home the title of best team in the country.

There was always something to do in Long Beach from trying out the Gibbons Slacklines, to a huge raffle courtesy of H20 Audio and Kicker Audio. The venue was only 5 blocks from the beach, 30 min to the sites of Los Angles and 15 from Huntington Beach.  Everyday provided sunshine, glassy water and warn weather.

Ricky Gonzales and Nick Heany both put on a demo for the spectators and the TSO Studios crew with Sal Masekela came to show their support and wake app as well.

Also big thanks to Tommy Iorio, Sal Masekela, the TSO Studios crew, Ricky Gonzales, Troy Flick, Nick Heany, Danni Patraitis, and the city of Long Beach for all the help this weekend making it one no team will ever forget.