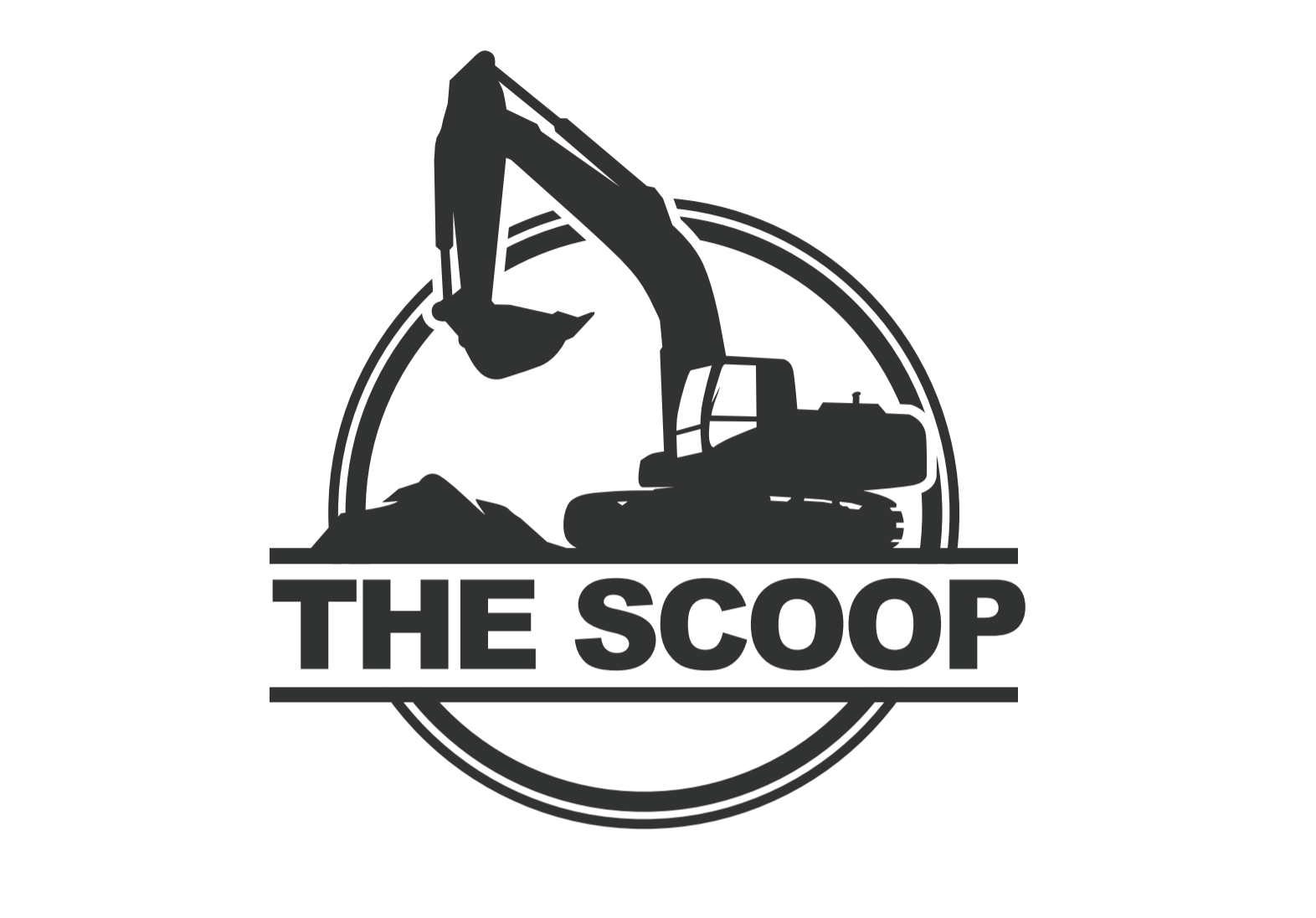 With something always happening in the wide world of wake, whether it be a rider with a new sponsor, a crazy NBD trick going down, a hot-button topic, injuries, or anything in between, we want to keep you up to date and aware of all that’s going on. “The Scoop” is designed to be just that. It’ll be a weekly, bi-weekly, monthly, or really “whenever we feel like it” newsletter about some of the inside news happening in Orlando and beyond. Keep your eyes peeled for more updates in the future but for the time being, chew on the two tidbits we have for you below! 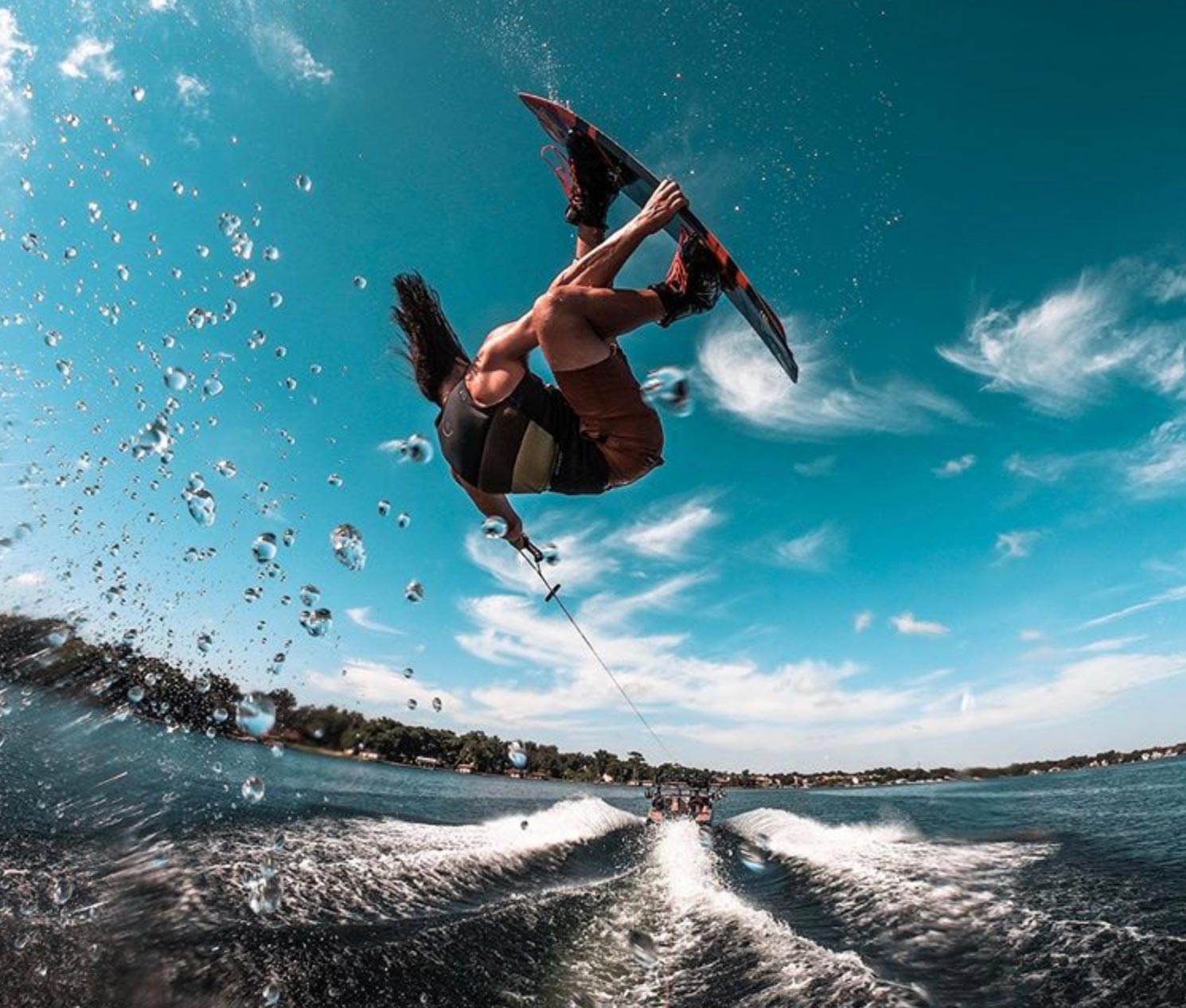 After 8 years of collaboration, Tony Iacconi and Connelly Wakeboards have mutually parted ways. With Tony being one of the biggest names in competitive wakeboarding, a new board sponsor for TI was not far behind. Jobe Wakeboarding, based out of the Netherlands, has made a statement by picking up Tony and adding his Aussie flavor to their Euro heavy line up. Tony Iacconi is no stranger to the podium, taking 3rd at the IWWF Worlds, third at the WWA World Championships in Cancun, first at the Malibu Factory Pro and third overall in the 2019 PWT. We could go on, but you get the idea. Not only does Tony have a good grip on the competitive side of wakeboarding, he’s always working to get new people out on the water with lessons through his TI Wake Academy. We’re sure he’ll be getting plenty of new riders on the Jobe product and we’re stoked to see what else Tony has planned for the 2020 season. 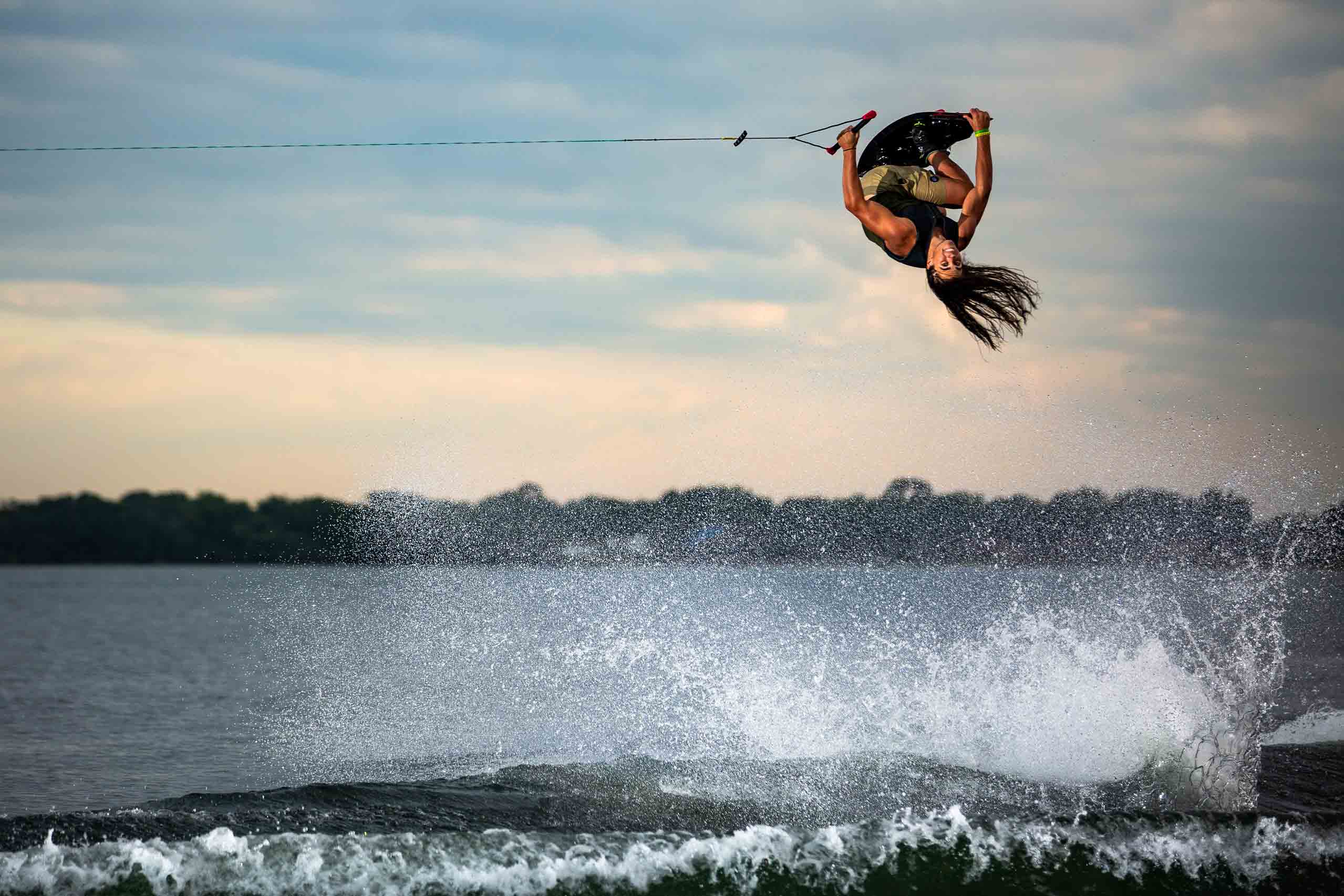 End of an era with Connelly, onto Jobe (photo: Mathis) 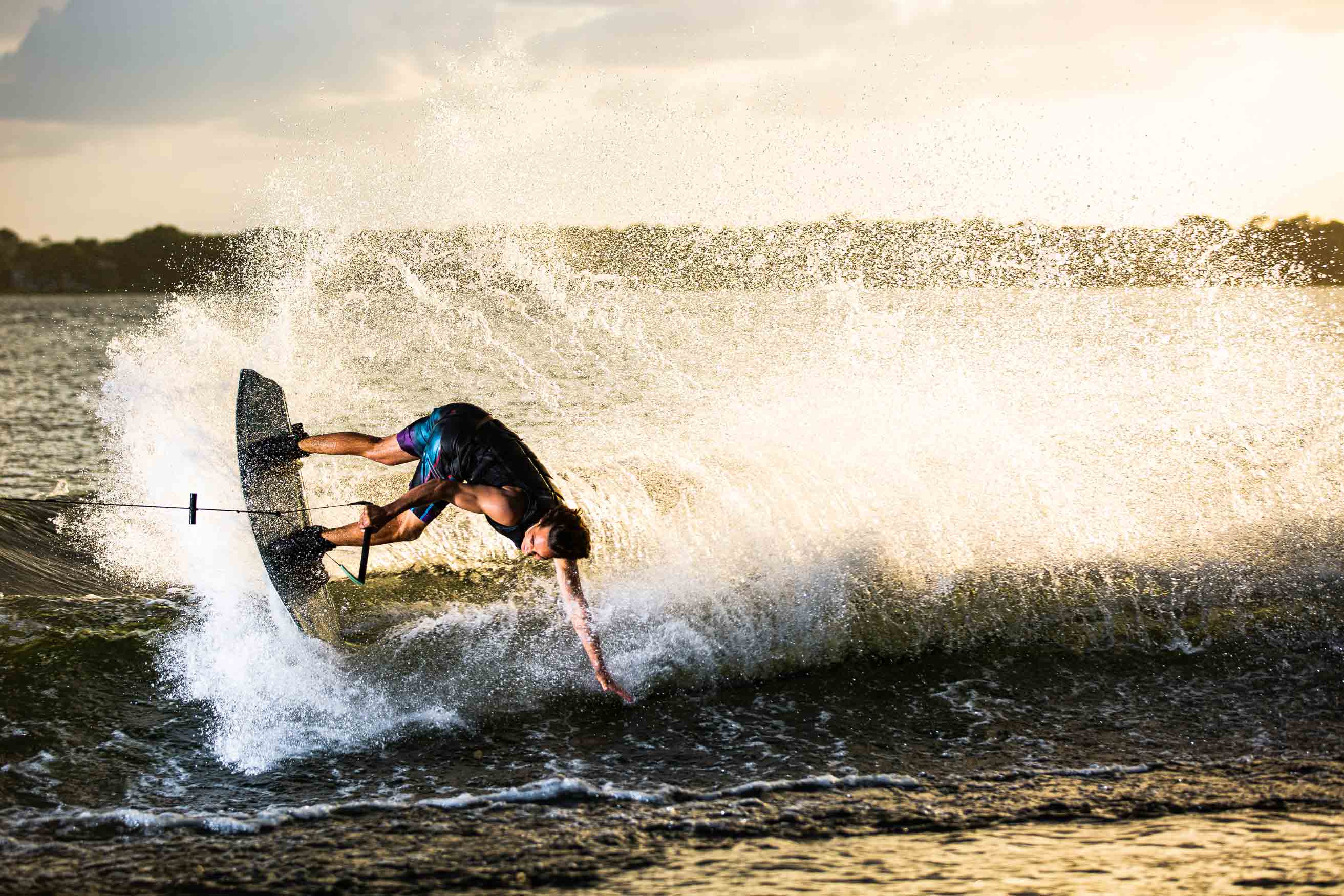 Your favorite rider’s favorite rider, Guenther Oka, has been on fire ever since he hit the scene. Cable, winch, and boat, Guenther can shred it all with ease and tons of style. Guenther was the 2018 Alliance Rider of the Year and 2018 X GAMES Real Wake gold medalist for good reason after all. Guenther has had some big name sponsors (Liquid Force, Red Bull, and O’Neill) but has been without a consistent big name boat sponsor. Well, it looks like that all has changed with his new partnership with Axis Wake. Axis has always had a good eye for talent, having riders like Randall Harris and Keith Lyman on the team in years past and their current roster made up of Bec Gange, Tom Fooshee, and Johnny Steig. It looks like Guenther will be in good company. Congrats G, it’s about time! 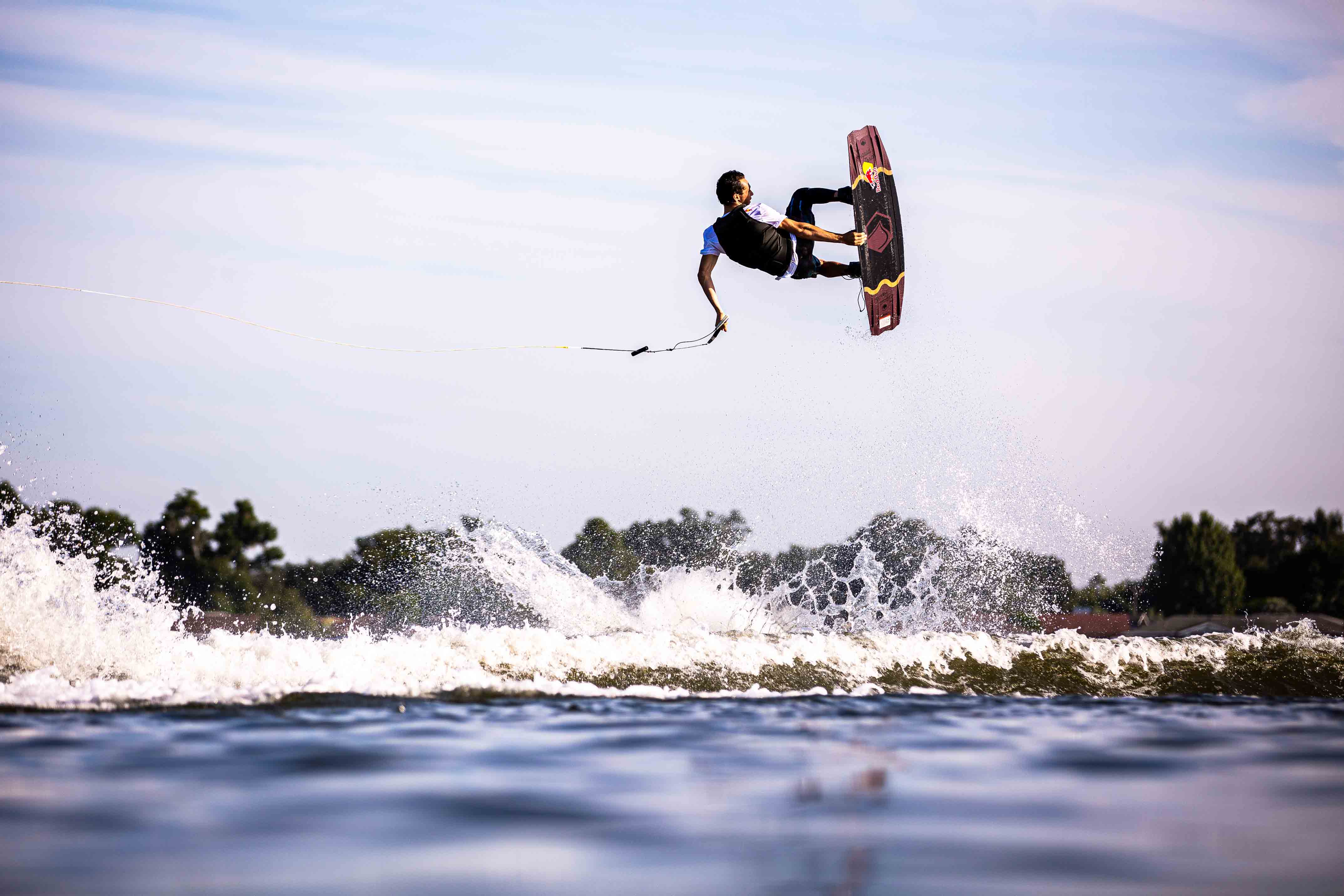 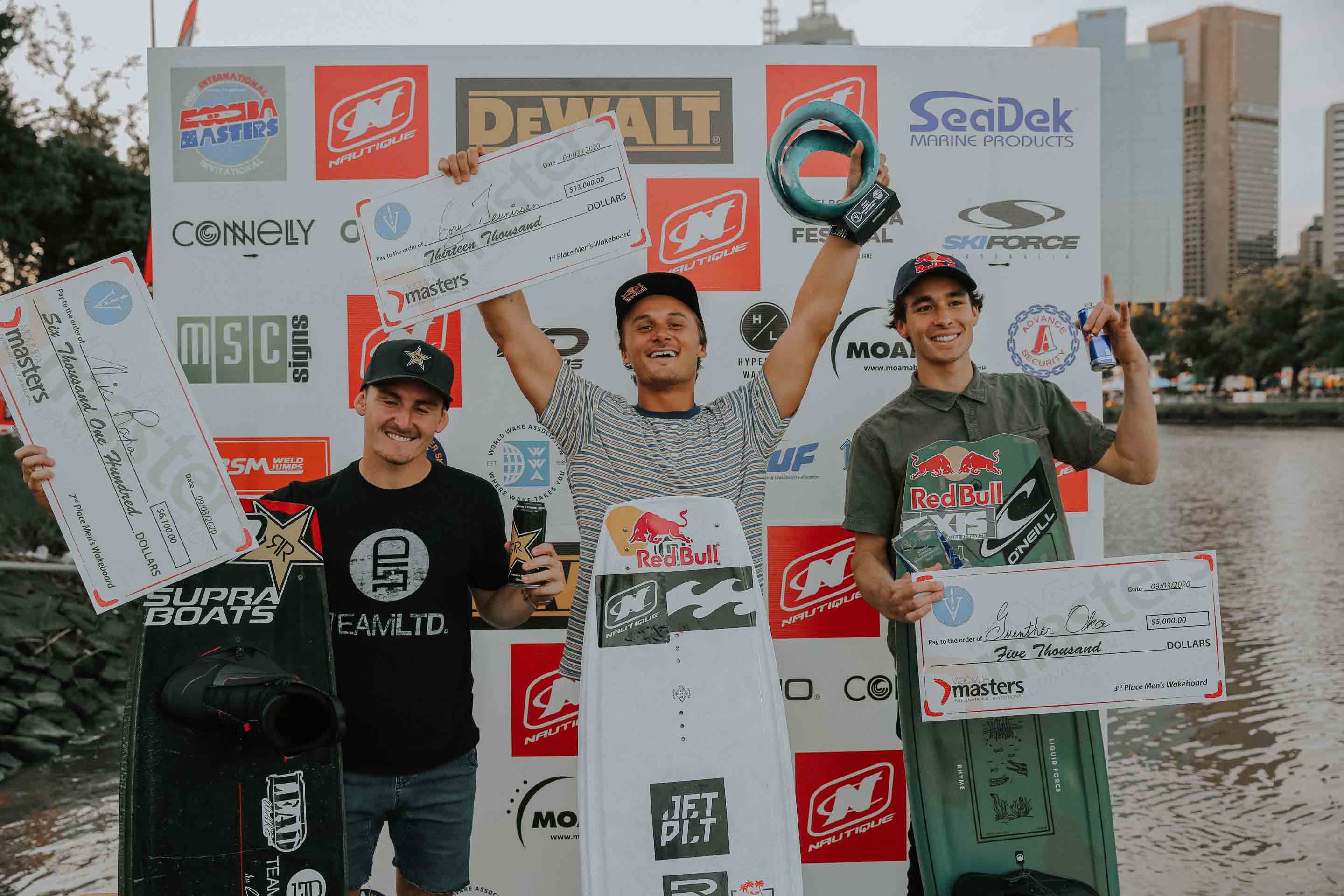