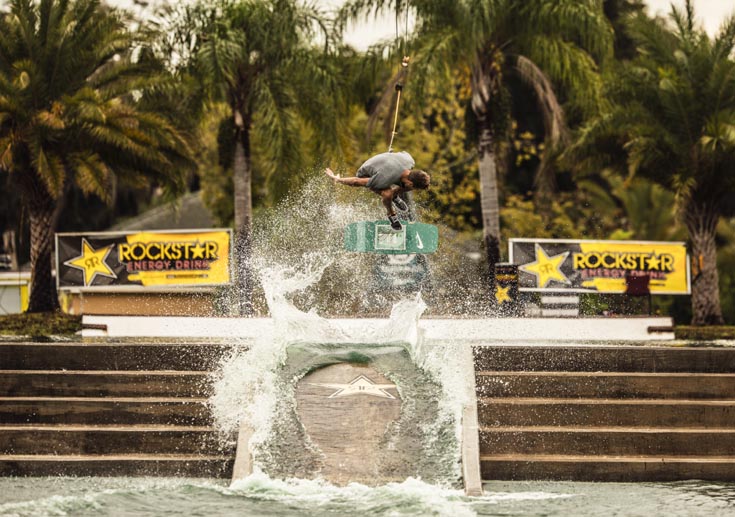 Nick Taylor kicking off semi-finals with a stylish backside flip up the chute at Battle Falls. 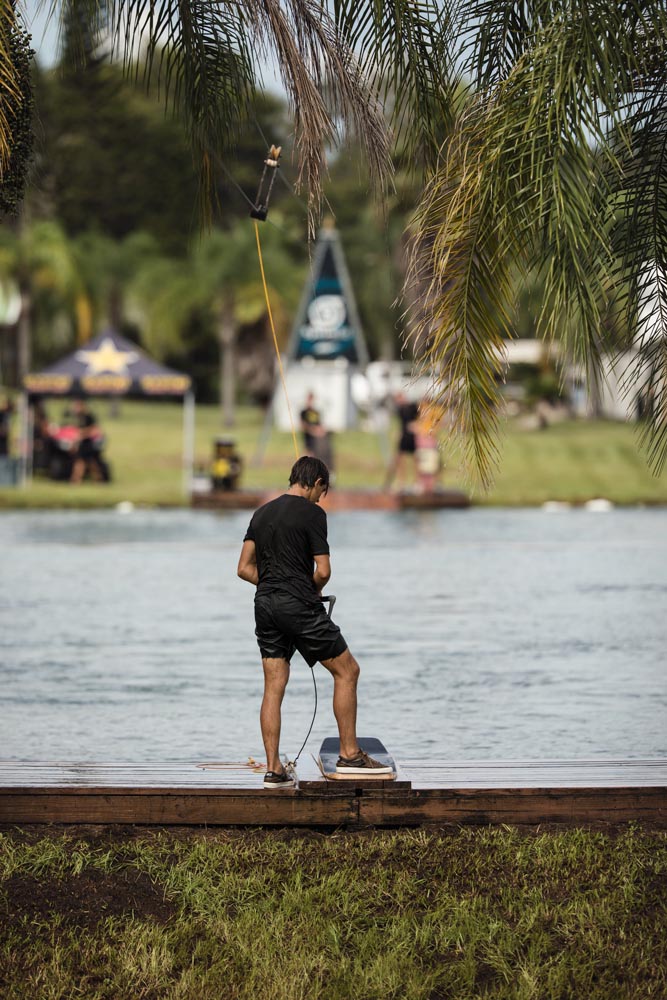 I could publish a paper on the physics of how Andrew Pastura landed that backside 360 kickflip down the five-stair drop during Battle Falls 2017. I would throw around fancy mathematical phrases about Newton’s second law of motion, the pull of a System 2.0 cable, paired with the unbalanced movement of force by Andrew’s feet. Or I could simply just tell you, if you weren’t there, that you missed out on the best wakeskaters in the world seemingly defying the laws of gravity. The rumors are true; Daniel Grant really did ollie up the infamous chute. When it comes to what these guys are capable of – as cliche as it may sound – the possibilities are endless. This having been my first year photographing the tour, I would say it’s kind of like a box of chocolates; you never know what you’re going to get, but it’s going to be sweet for sure. 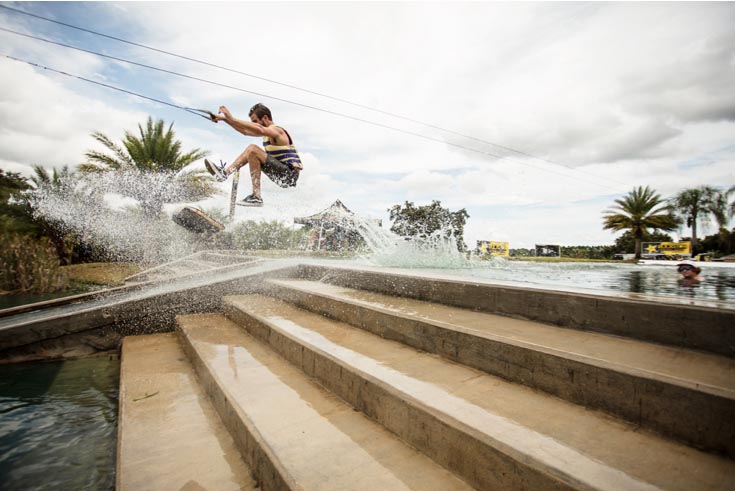 Stacked heats, funky 80’s throwback tunes, and spectators galore – made for one awesome weekend. With so much amazingness happening throughout, it’s a good thing we had TJ Giesey on the mic, or none of us would have been able to keep track of just how many bigflips and front heel variations Reed Hansen ended up sticking. Our five-star panel of judges included Matt Manzari, Cory Wash, and Tommy Wooten. 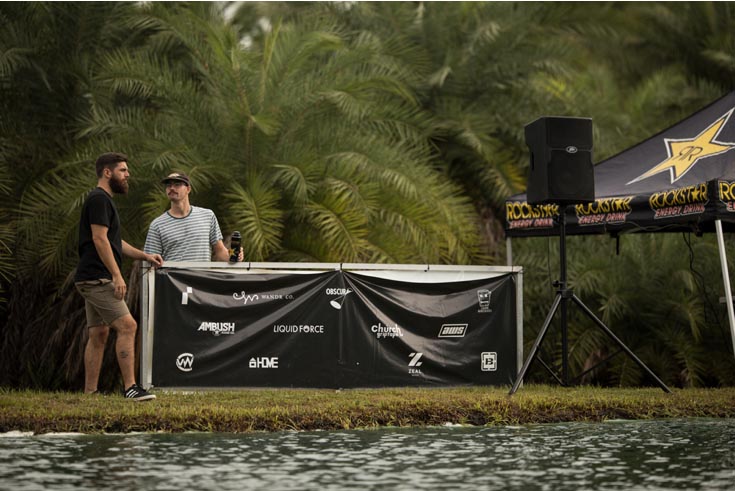 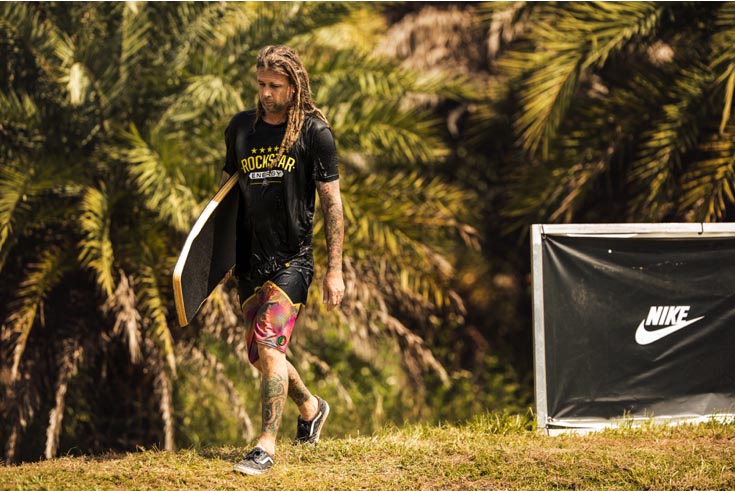 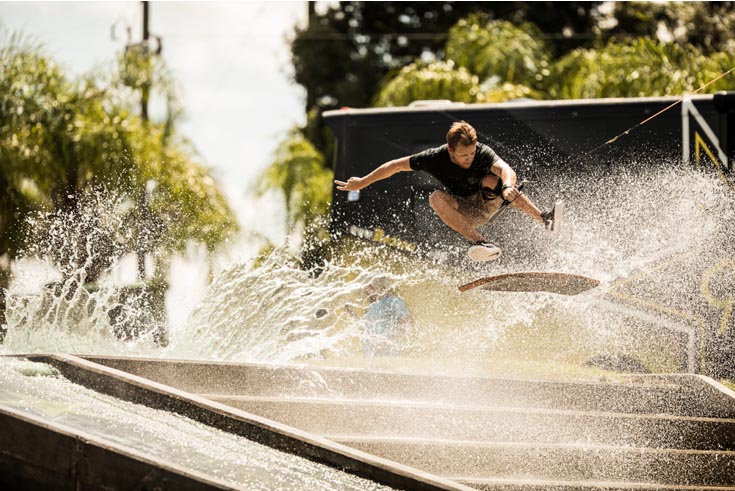 Andrew Fortenberry making quite the comeback after knee surgery, landing this varial flip and a spot in the six man finals. 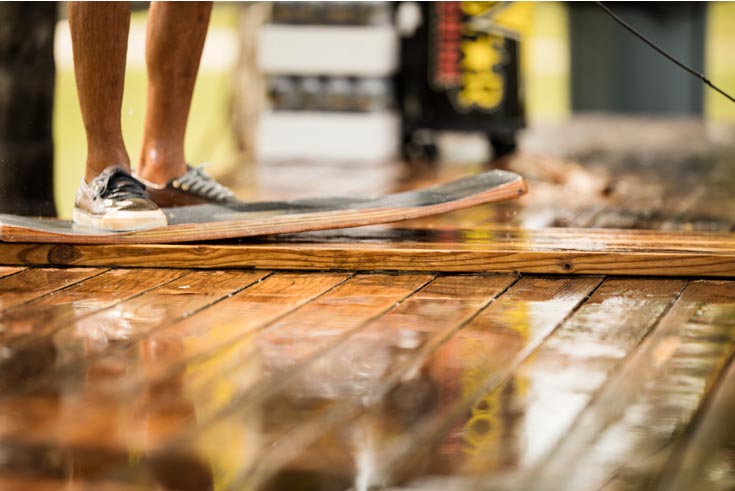 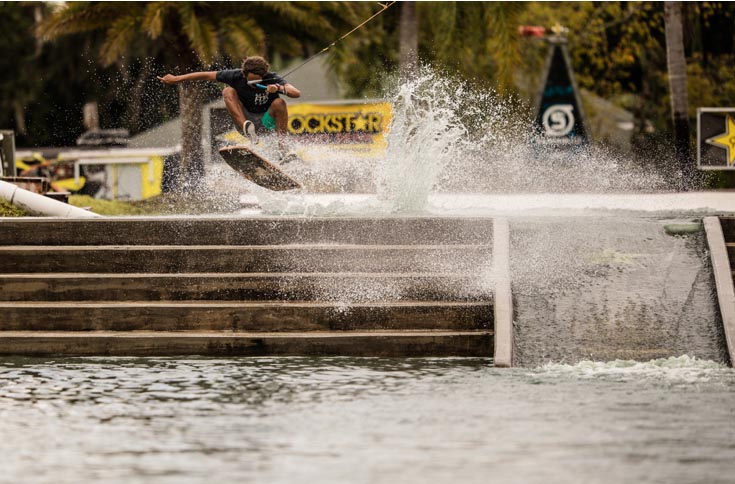 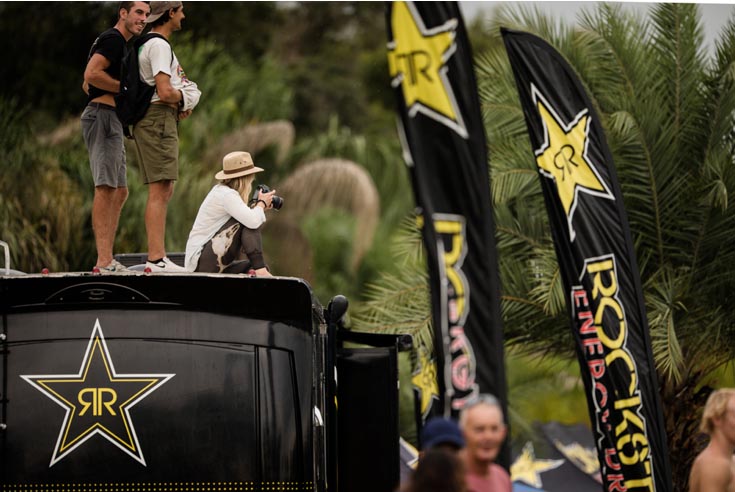 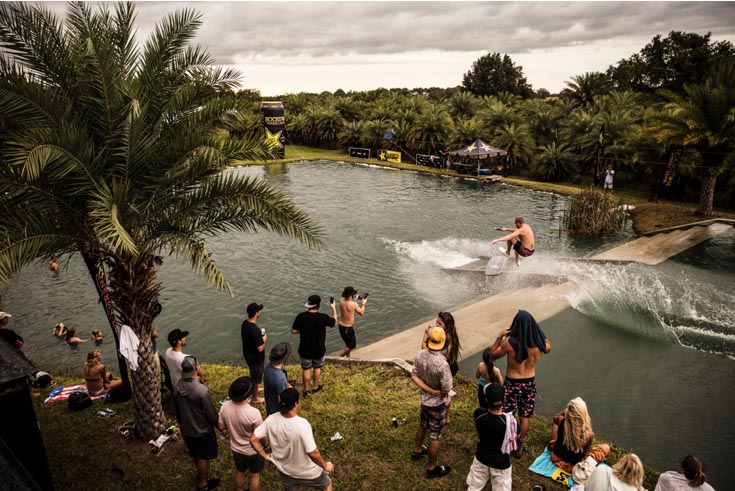 Jake Ramsdell reaching into his deep bag of tricks with this switch frontside flip down the stairs. 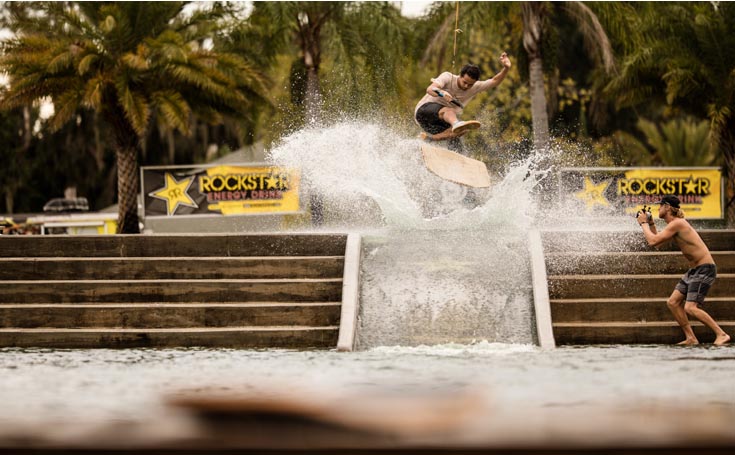 Coco Mendez reminding the old guys what a 360 flip is supposed to look like. A paragon of style on and off the water. 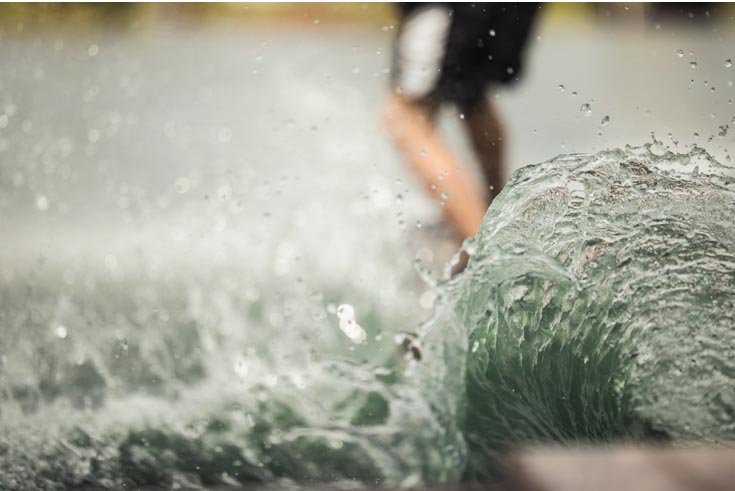 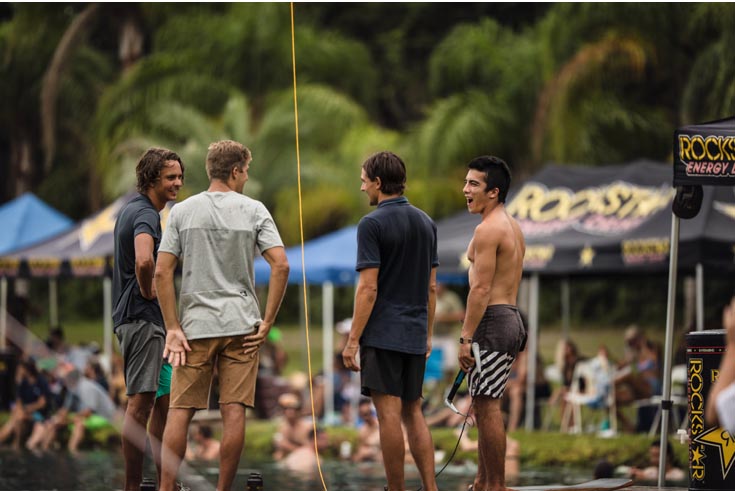 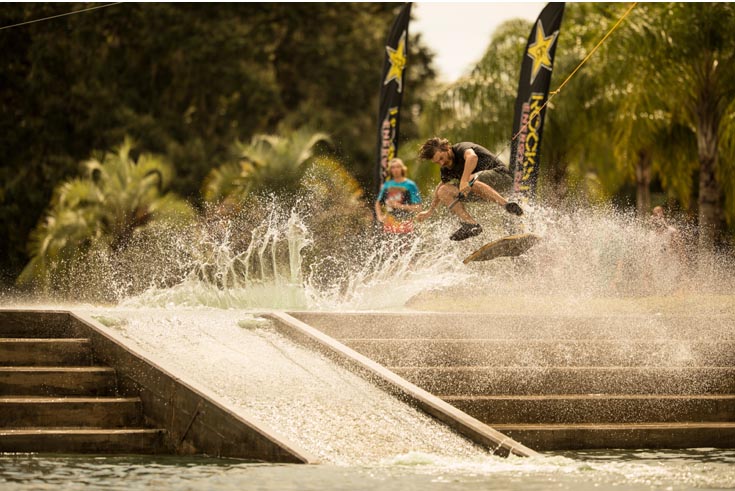 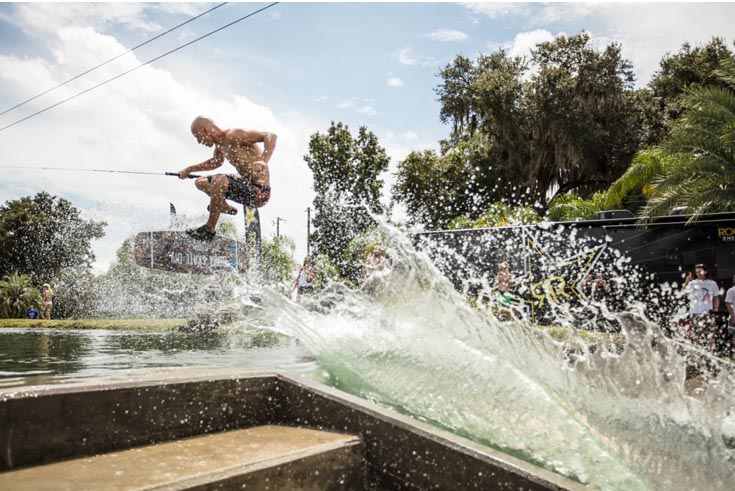 Reed Hansen warming up with a varial flip up the chute. 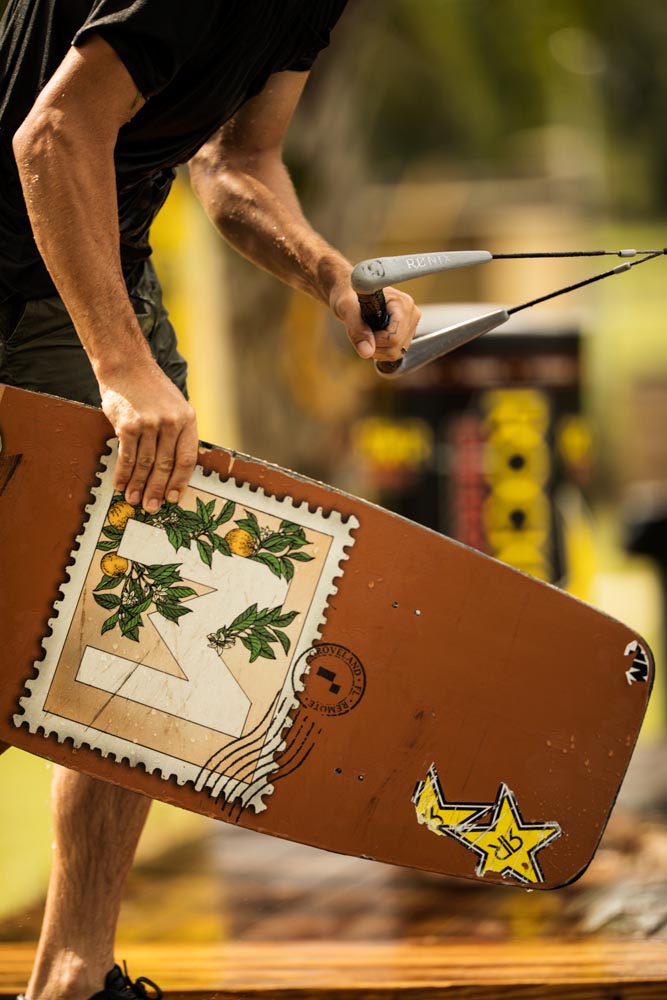 At the end of a monumental six man, 120 minute finals heat – sore, exhausted, and somehow still smiling, it was these three that took the podium: 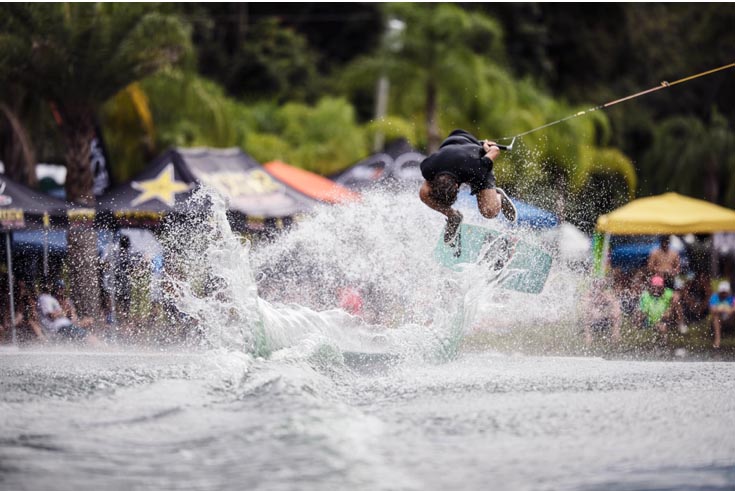 Andrew Pastura, re-writing history with a backside 360 kickflip down the drop. 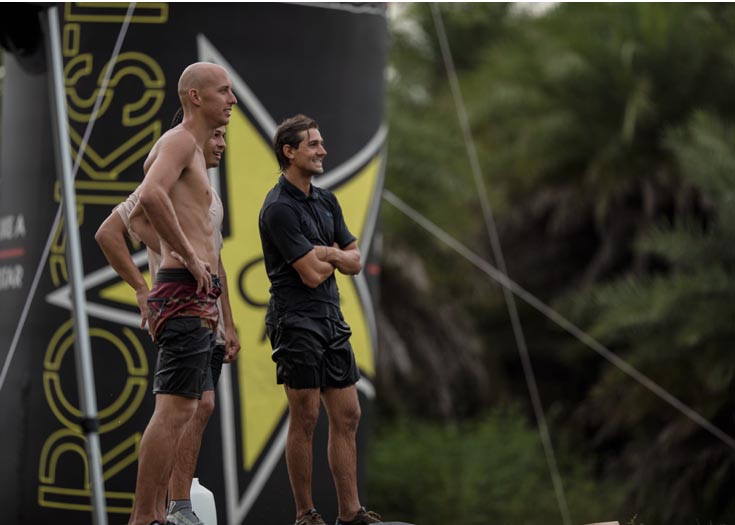