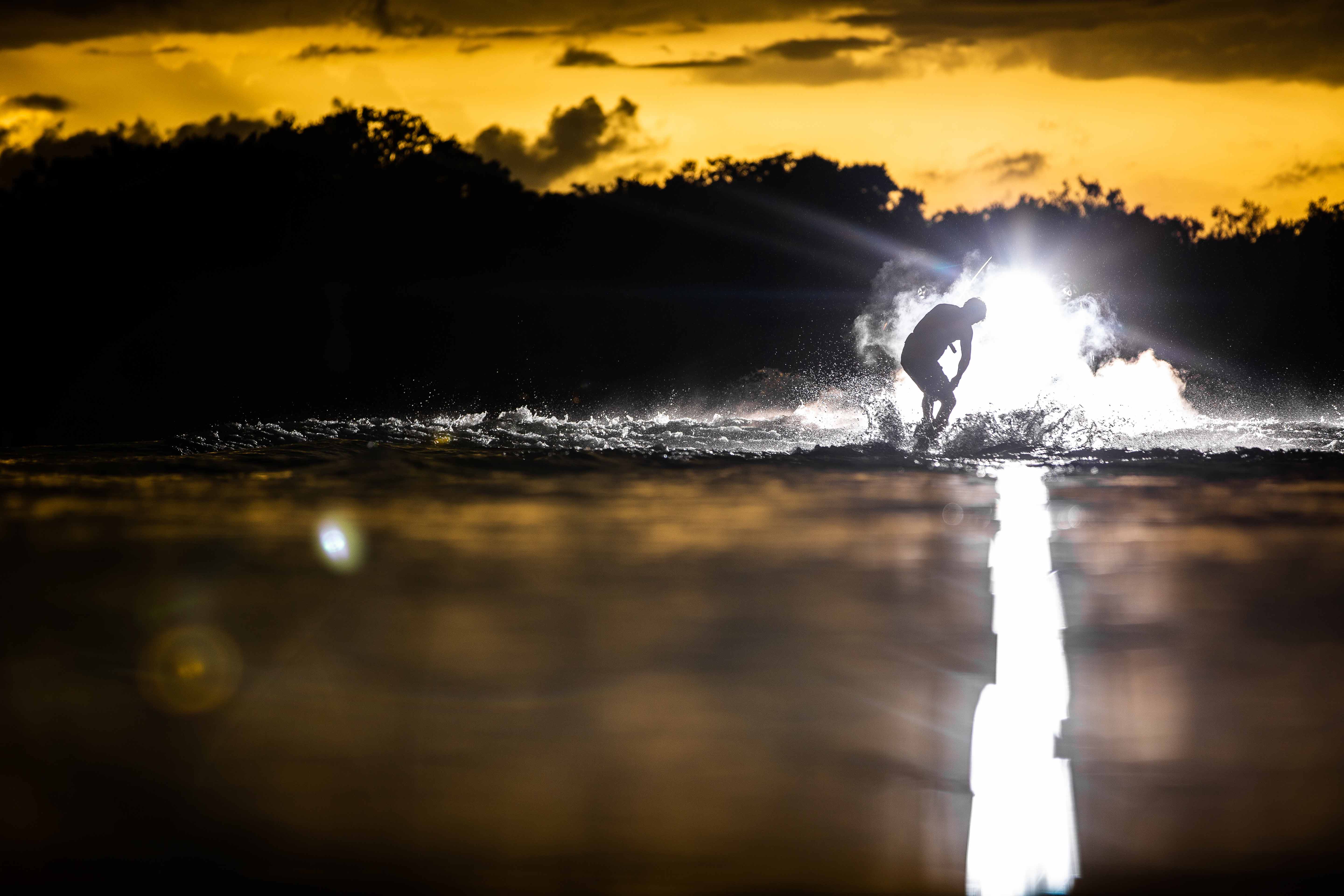 Derek Cook with some light at the end of the tunnel

When you’re living it, a year can seem like a pretty long time. But once you take a moment to sit back and reflect, it’s crazy to see just how fast it truly goes by. That’s all I have in mind as I write this. To think that just under a year ago, I packed up my life in Georgia and made a one-way trip down to Orlando with the hopes that I wouldn’t fall flat on my face as I took over the editor position of a magazine that I grew up loving. Knowing I had some big shoes to fill going into this would be somewhat of an understatement. Following in the footsteps of people that I’ve looked up to not only from a photography standpoint, but that I can now call friends as well, while also finding my own style and place in the industry was nothing short of a daunting task and at times, it’s felt like too much. But as I look back at the year past, I wouldn’t change any of it for anything.

A year ago I was working at a job I had no passion for in Kennesaw, GA; I knew I had to find a way out. I had been talking to friends and family about wanting a change but just couldn’t seem to find anything that really spoke to me. My longtime friend, Alex Graydon, had told me that Alliance was in need of an editor and he thought I should go for it. I thought to myself, “What do I know about editing a magazine?” But we chatted on it a bit more and he said he’d put in a good word for me since he was on his way out to help judge the Cali Wake Park Open. Not thinking anything would come from it, I went about my business until one day I got a phone call from Bill McCaffray himself saying he wanted to discuss it further. I couldn’t believe it. We went back and forth on it over a few weeks and before I knew it, everything was pretty much lined up. But how was I going to tell my job in Kennesaw? How was I going to uproot my life and move to Orlando? There were a million things swirling through my head. To add onto it, I got a call from Quinn Silvernale saying that he and the Coalition boys were planning a winch trip up around Atlanta as all this was happening and he wanted to know if I was available to shoot. Luckily, the days they were planning on were my two days off and, unbeknownst to me, they would be my last days there. We started our trip out in the middle-of-nowhere Georgia, at a spot that would eventually grace the cover of the 2018 Photo Annual. After that day, I made the decision. I called my boss at the time to let him know that I was done and wouldn’t be coming back in. It was like a weight had been lifted off my shoulders, like all the stars had aligned for me. Two more days winching with the boys and I couldn’t have been happier. Next thing I knew, I was packing up everything I owned and booking it to O-Town. Moral of the story, if your gut tells you to do something then you should probably do it. The details will work themselves out, but if you won’t take that initial plunge into the unknown, nothing will ever change.

So what does this all have to do with this issue you ask? Well, it’s about going into the unknown. From the Liquid Force team packing their bags and exploring some new cables and untouched winch spots in Germany to some cable riders getting behind the boat for the first time, it’s all about trying new things. So thank you all for being here this last year and the many more to come. Everyday, I see more and more groms pushing the boundaries of the sport and having fun doing it so I know that the future is in good hands. We’re all here for the love of wake, so let’s keep the love alive!