Highlights from the day include:

The Supra Boats SA550 is the official tow boat for the tour again in 2018. Purpose-built to create clean, consistent and controlled wakes, it is designed to push athletes to new levels while preserving strict handling and a balanced ride for those onboard. 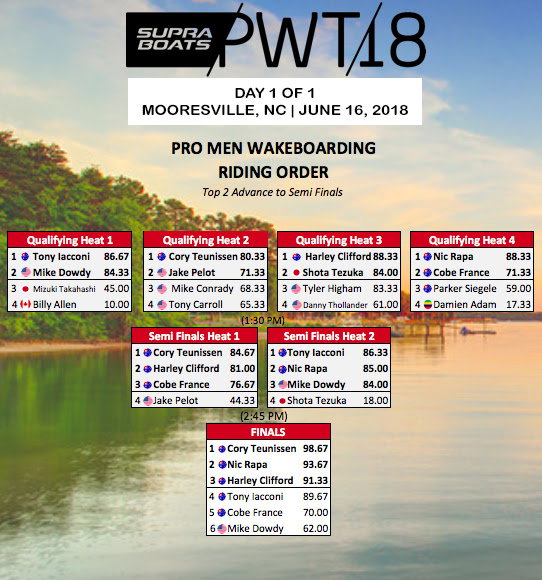 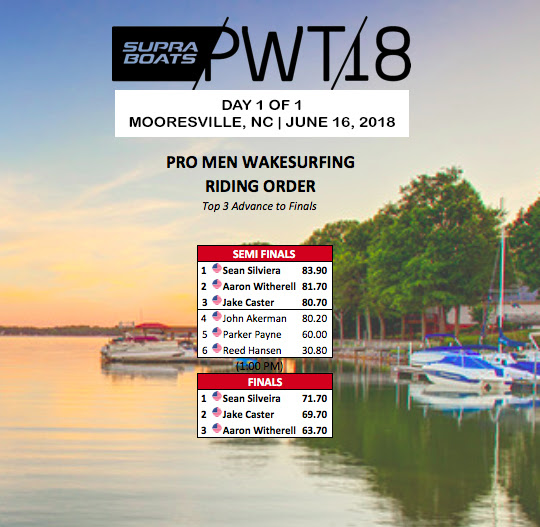