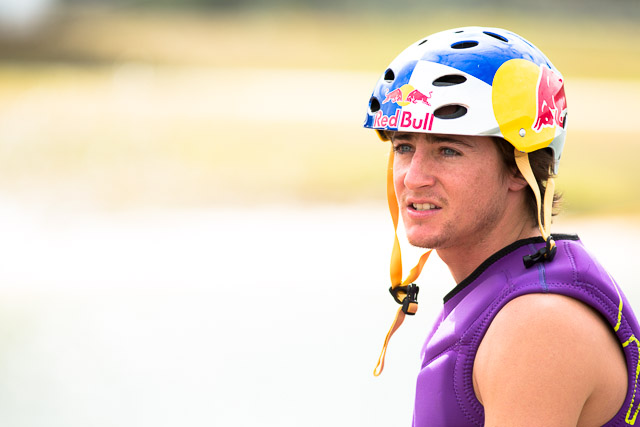 Thing about being Scottish:
Best: Thinking I’m tough and kilts
Worst: No one believes me

Place to use Fat Bastard jokes:
Best: Not so sure there is a best place to use those jokes…
Worst: Maybe some place like your grandma’s house

Thing about living next door to Jimmy LaRiche:
Best: We ride a lot, and I don’t need to ask when I need to borrow a cup of milk
Worst: He sleeps a lot 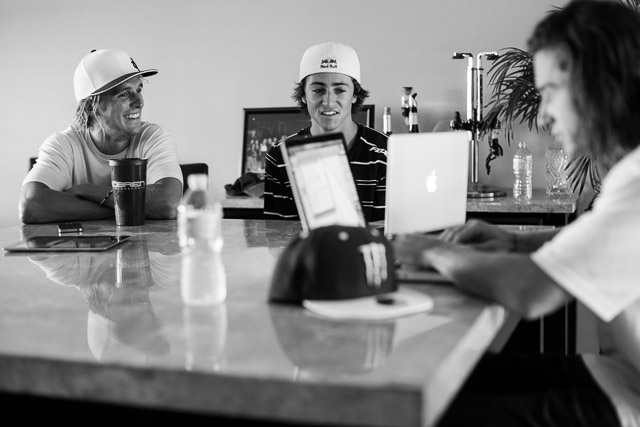 Thing about being a new uncle:
Best: She will put a smile on your face, that’s for sure
Worst: The fact that I have no idea what I’m doing when I have to watch her (laughs)

Bar downtown:
Best: Always been a fan of The Other Bar
Worst: Makos

Trend you’ve seen in wakeboarding recently:
Best: BIG wakes and grabbed doubles
Worst: Lack of creativity; everyone is quick to jump on the bandwagon as soon as it’s cool… double cabbies…

Thing about having purple and yellow colorways on your signature Ronix stuff  this year:
Best: Even if I don’t do something cool I will still look damn good! (laughs)
Worst: Purple jokes

Thing about air boats:
Best: They’re badass and I can go anywhere in it
Worst: Having too many people in the boat – hate that

Way to try to get out of a ticket:
Best: Wear a Red Bull hat
Worst: Cry… (laughs)

Thing about jibbing icebergs:
Best: They are constantly changing and giving new lines
Worst: I guess they can just blow up with warming temps and pressure… That was scary to hear! 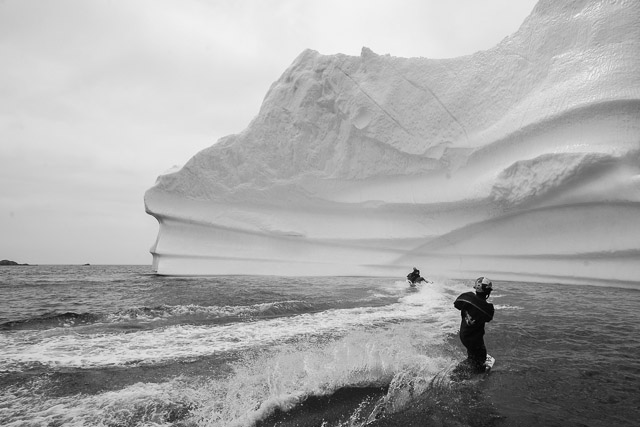