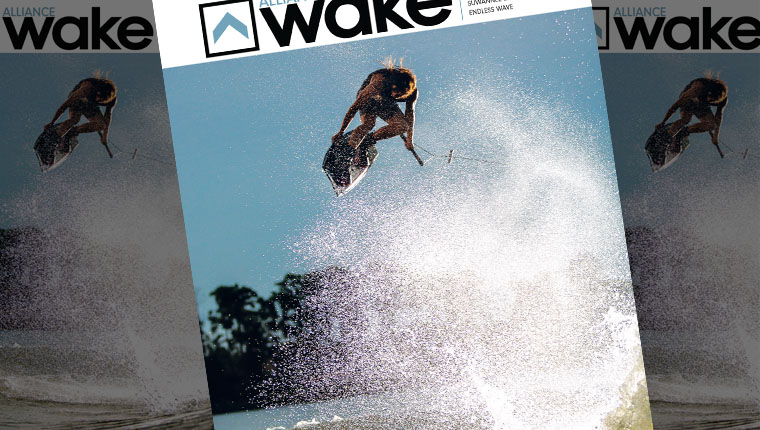 Part of the new generation of Aussie rippers, Lewy Watt not only throws hammers like it’s nothing but makes it look damn good at the same time. They say the best shots happen when you least expect them and this one came on an impromptu sesh just as the light was dying out. So thanks Lewy for always being down to send it! Cheers! (photo: Mathis) 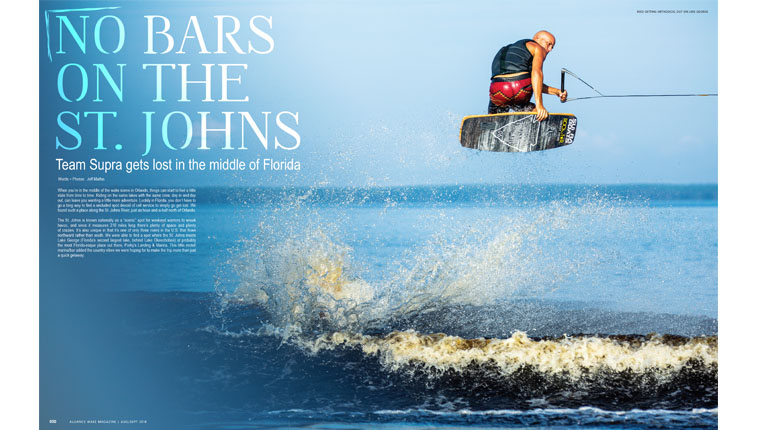 In the middle of Florida, there’s a well known river called the St. Johns that runs from Jacksonville all the way down to Orlando. With so much area covered, there’s plenty of places to go get lost in and that’s just what the Supra team did. Get up with the team as they pack their bags and head straight into the heart of Florida and dodge a few gators along the way! (photo: Mathis) 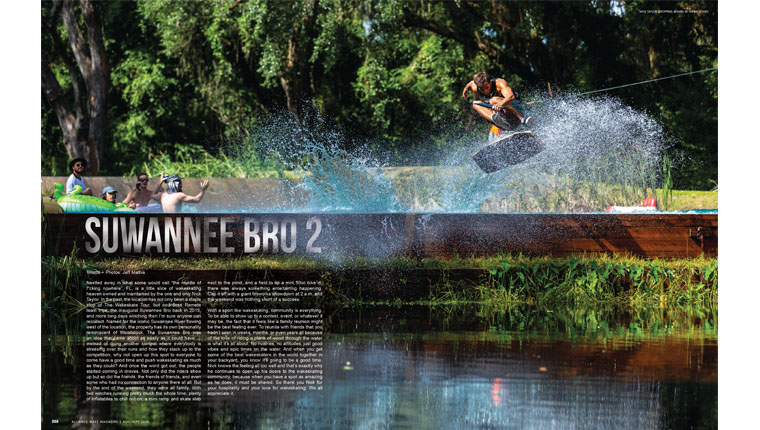 “Way down upon the Suwannee River” there’s a place known to wakeskaters far and wide…a place tucked away from the hustle and bustle of the world where nothing matters other than the next pull. This place belongs to Mr. Nick Taylor and every so often, he opens its doors to let wakeskaters come from all over to shred its waters. Join in as some of wakeskating’s heaviest hitters spend a weekend in the woods at Nick’s winch paradise partying, throwing down, and enjoying the good vibes! (photo: Mathis) 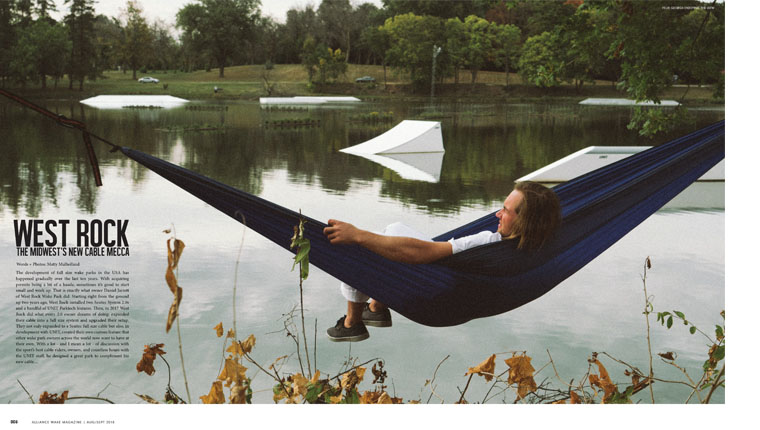 The midwest might not be prime wakeboarding territory but in a town called Rockford, IL, there’s a park trying to change all that. Built from the ground up, West Rock Wake Park is gaining traction as one of the country’s best cables so Dylan Miller, Felix Georgii, and John Dreiling figured they’d better go see what it’s all about. Grab a copy of the mag to see what’s going on at this spot just outside of Chicago! (photo: Mulholland) 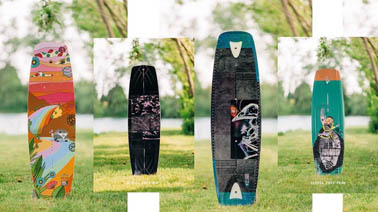 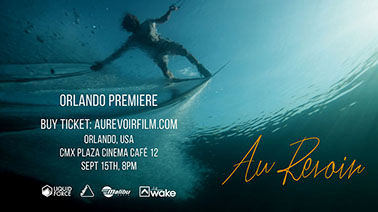 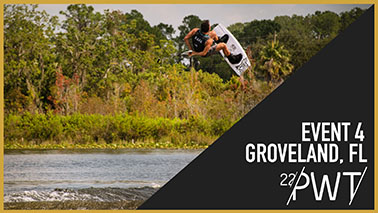 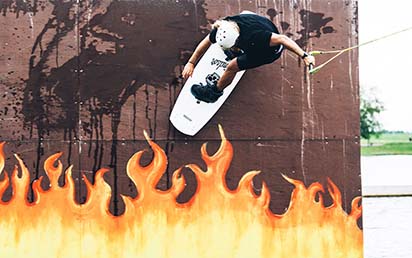 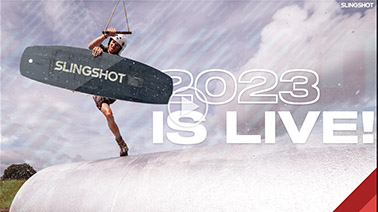 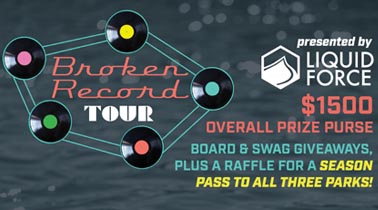