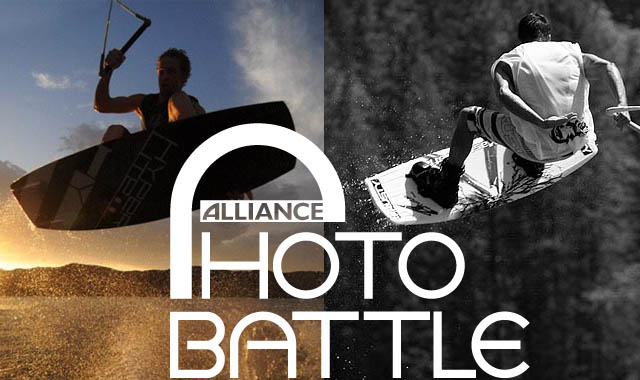 This week’s Photo Battle pits two strappers head-to-head. A sunset shot from the tube vs. an up-close encounter off a double up. Both shots have a lot going for them, but it’s up to you guys to decide which one is this week’s winner. Vote now or forever hold your peace… piece… you know what we mean. 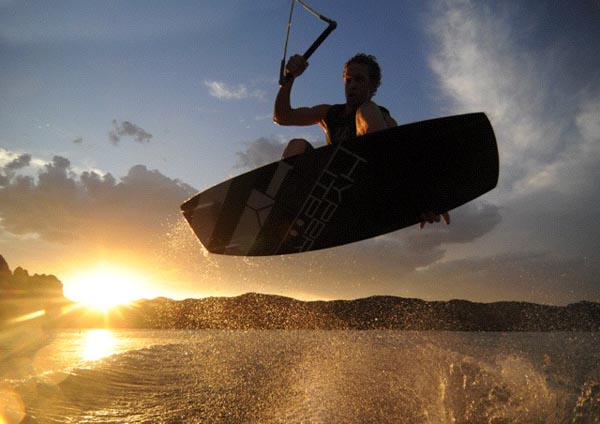 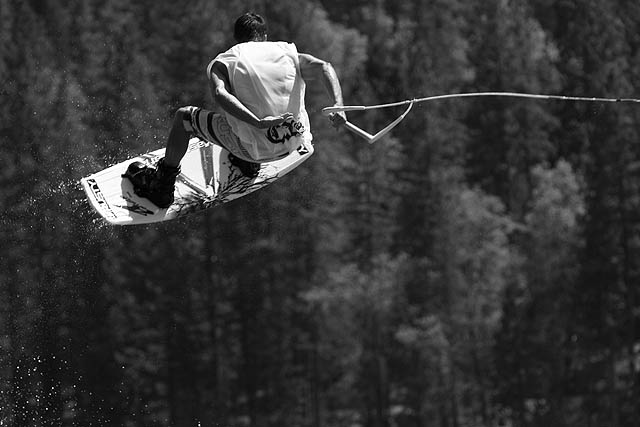 Who should win a Liquid Force vest!?

This Alliance Photo Battle is brought to you by Liquid Force. The winner of the battle will receive a Liquid Force team vest. A new battle begins every Monday; for information on entering your own photo in the battle, go here. 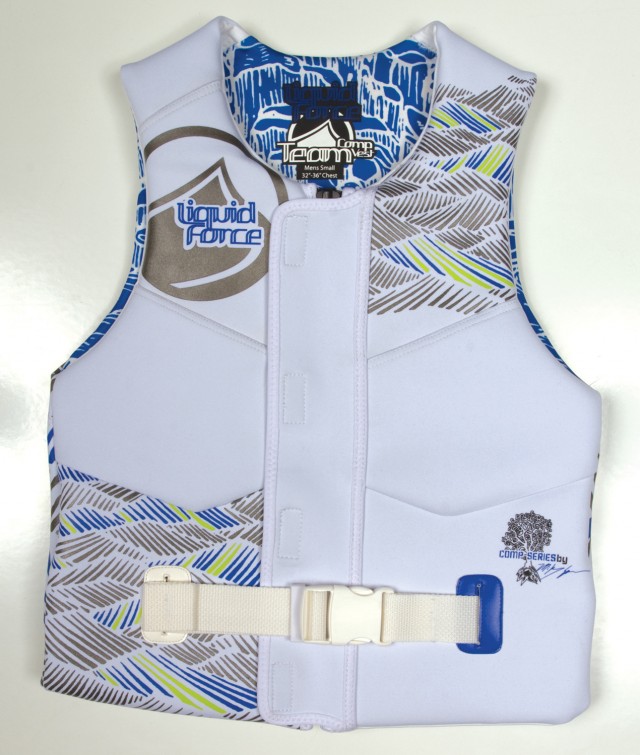