Built to endure everything you throw at it, the Terry Bailey Pro is going to outlast you every time. It has a thinner outline than the previous year for faster edge-to-edge transitions and more stability on the water. And if you want flex, this board has it. One of the flexiest boards we had in the review (only behind the Noodle), our testers were loving the way this board reacted on the water. Josh loved it saying, “The flex on this board is so dope. It took a minute to get used to but once you’re feeling it, you can press it out as hard as you want.” 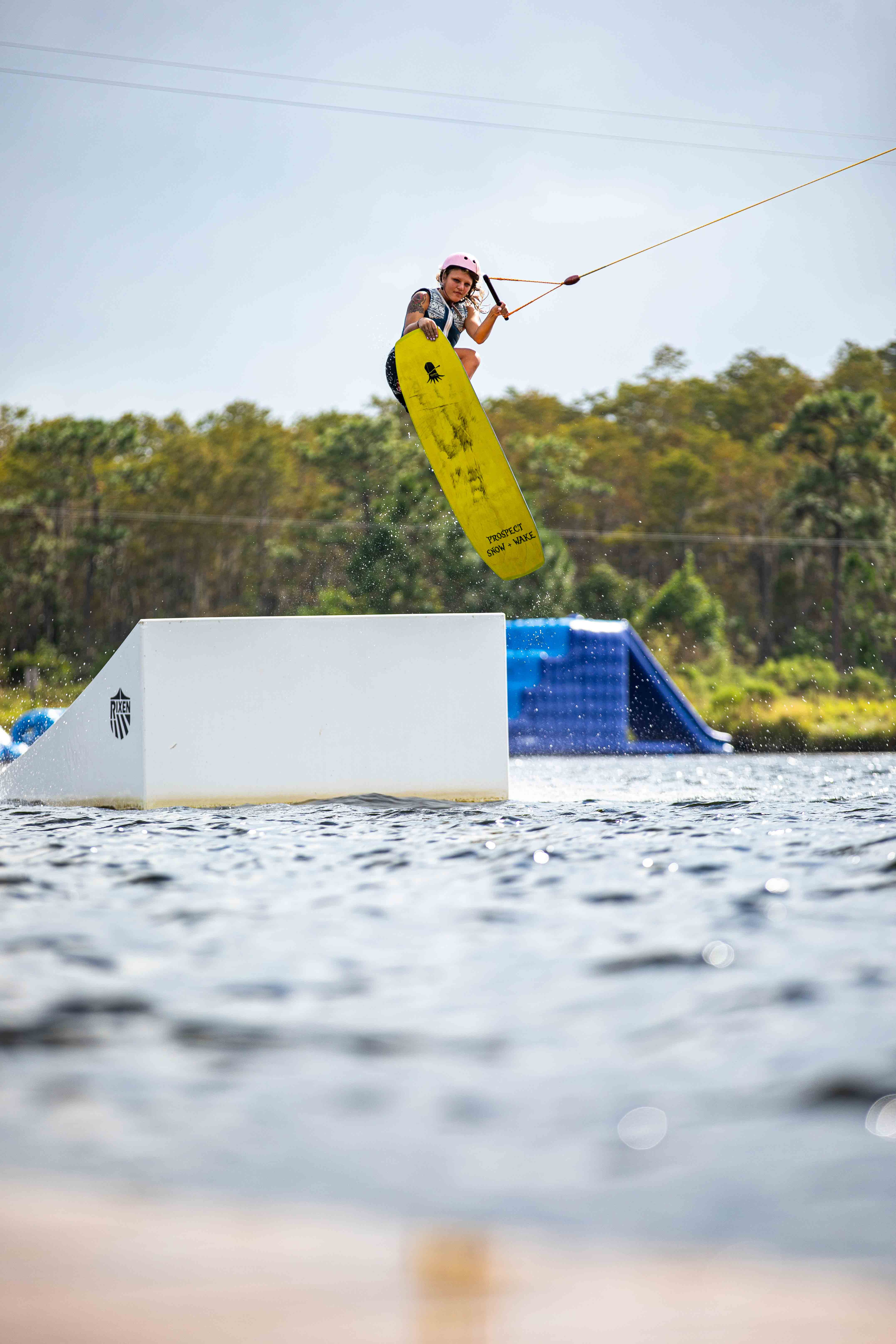 Directional boards are all the rage these days so Prospect whipped up the Blackbeard’s Collection to get in on the action. Just like its namesake, this board is built to plunder anything and everything in its path. It has the most surface area of any board we reviewed which made landings a breeze on this beast. Our testers were a little wary of the shape but once they took some laps on it, they were all about it, giving it solid scores across the board. Even though it was a little big for her, Cassidy was feeling it saying, “The landings on this board are so easy. The width really helps make them nice and soft.” 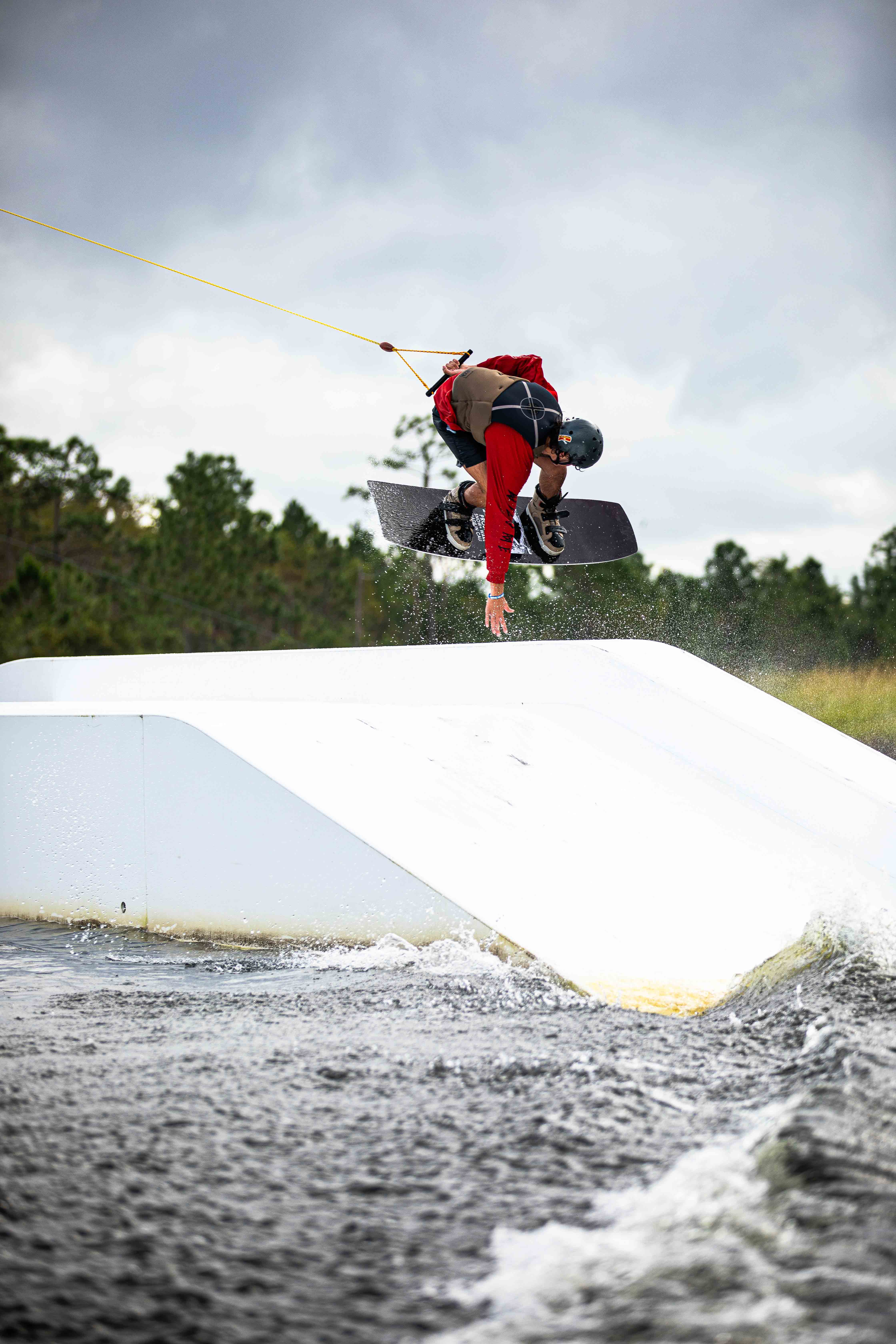 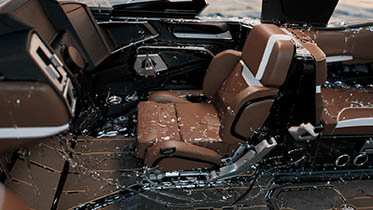 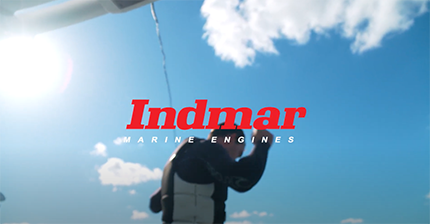