2009 Rider of the Year – Chris O’Shea
by Garrett Cortese 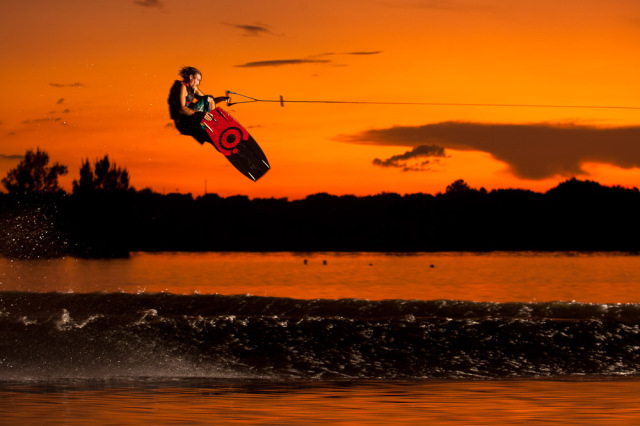 Editor’s Note: Leading up to the announcement of the 2015 Rider of the Year we are re-releasing pieces of each of the past 14 ROTY articles from the magazine. In 2009 the award went to Chris O’Shea – man mainly known as Chris-O.

All sorts of arguments can be made as to why Chris O’Shea might not have been the best wakeboarder in 2009. He might not have landed the most rotations this year, won the most contests, or had the most written about him on the internet, but those arguments are subjective, up for debate, and typically inconclusive – especially in the eyes of this particular magazine. What is totally undeniable though, is what Chris-O has done for the sport over the last 12 months and beyond. As a rider Chris-O has set himself apart with his riding: a unique blend of tech and smooth, big air coupled with a style uniquely his own. And while the wrap handle has been around for years, it hasn’t caught on with many of the top pros, particularly until Chris-O started using it and doing tricks in ways nobody really thought possible. Many times it’s not necessarily the actual tricks that are the most important, but the way they are being done. More often than not this past year, when it came time to talk about the way riders were doing tricks, Chris O’Shea’s name was always at the top. In addition to that, Chris-O has developed and successfully run his own contest based on nothing but freeriding and progression. While the path less traveled can often be a lot more work, it usually realizes a much more unique journey. 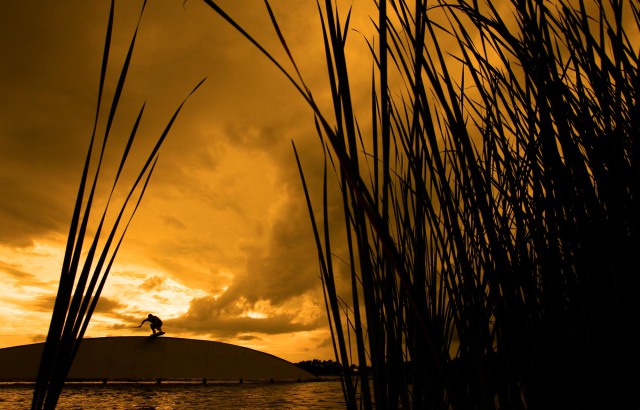 If you’d like to hear some inconclusive arguments, we can still oblige. There’s a reason Chris O’Shea was featured in three video sections in 2009, received loads of editorial exposure, and had magazines literally racing to be the first to feature him on a cover. There’s a reason he is respected throughout the activity as well, from the top pros to the weekend warrior fans. There’s a reason his riding not only garners the attention of those watching, but actually makes them want to push themselves to progress and try something new. As DVS Team Manager Sam Ratto once famously said, “It’s called style, kids. Bring that shit or get out of here…” Chris O’Shea has undoubtedly brought it, is still bringing it, and will continue to bring it for a long time to come. 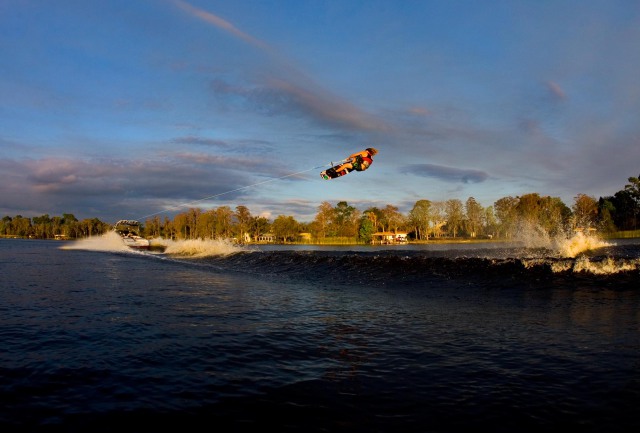 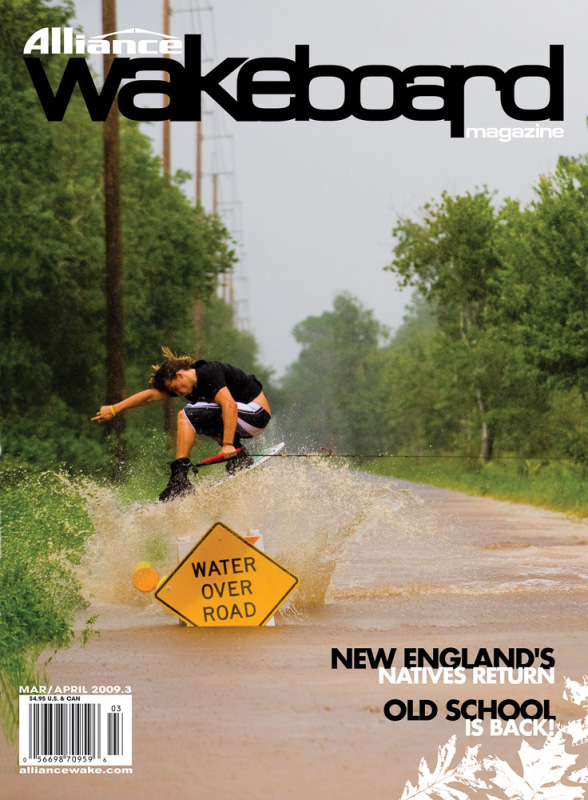