In the 100th issue of Alliance we asked several of the top pro’s several questions about the sport since our publication has existed. Their answers were great. Below are some of the extra’s that didn’t make it to print… 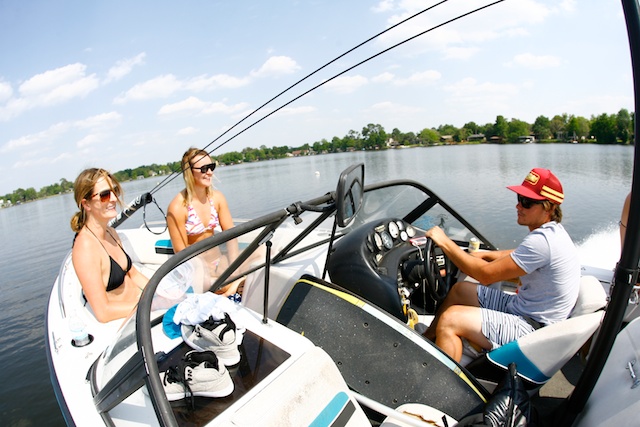 What’s the best thing that’s happened to wakeboarding in the time Alliance has been around?

Danny Harf: “I have two. One is the advancement of bindings. When you compare bindings from 2001 to now it’s almost a joke.  My second answer is the System 2.0. That has opened up a lot of new doors and will continue to do so for a while, I think.” 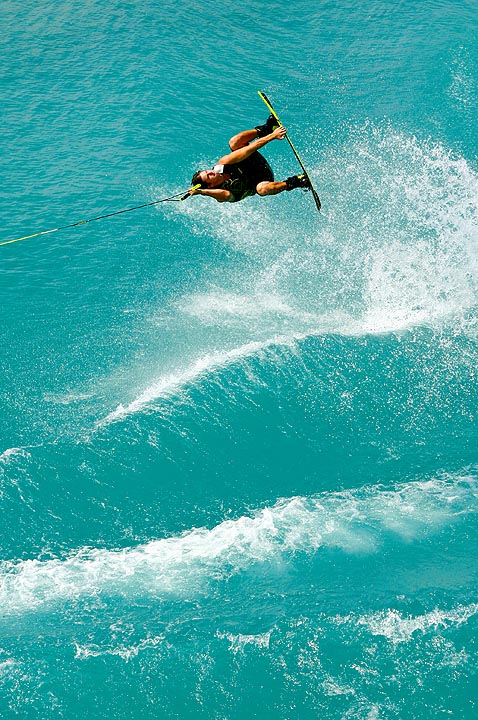 Danny Harf and Ronix have changed the game when it comes to wakeboarding footwear.

Brian Grubb: “There’s been so many changes I don’t know if you can name just one. Wakeskating was barely a sport when Alliance came out. Guys were just doing it for fun and trying to do wakeboarding tricks on a wakeskate. The best thing is probably just the evolution of the boards. We were just riding chopped down wakeboarders, more or less. Now they’re so well made and they’re heavier and durable.”

Ben Greenwood: “From a rider standpoint I think Danny Harf is the best thing to happen to wakeboarding in the last 11 years. He could basically be like, ‘Okay, now I’m gonna go win these events when I want to. Then I’m gonna take time off from that to focus on filming a video, drop it, and have it be one of the biggest productions ever.’ He’s had all sides of the sport on lock for such a long time, it’s insane.”

Aaron Rathy: “I think the best thing that’s happened to wakeboarding is park riding. The rails and obstacles we’re able to hit now and the way you can hit them with things like the System 2.0 is opening a ton of new doors. Plus it’s cheaper and bringing more people into the sport, which is great. Nothing will ever replace the feeling of riding behind the boat and landing a trick perfectly, but what the cable has done and will do in the future will be insane.”

Jeff McKee: “I think the fact that riders can make careers out of a specific facet of the sport. You don’t have to do everything anymore, kinda like with Shredtown or Nico Von Lerchenfeld or Tom Fooshee. It’s proof of the sport growing.” 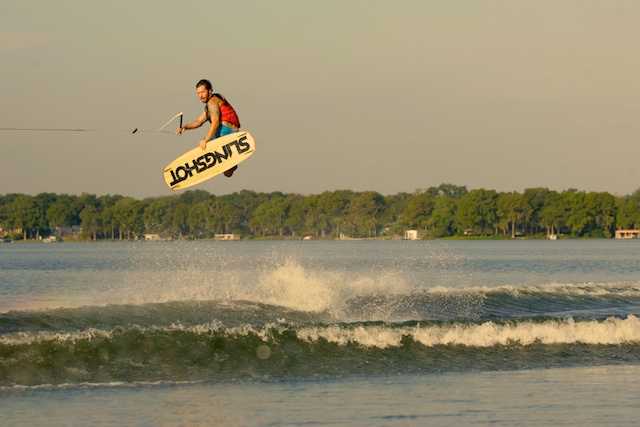 What’s the worst thing that’s happened to wakeboarding in the time Alliance has been around?

Rusty Malinoski: “Honestly for me it’s been losing guys like Ike and Watkins now that they’ve gone back to Australia full time. Those guys took me in when I first moved down here and showed me the ropes and in my mind they’re legends. It’s hard seeing guys like that have to move away or move on. 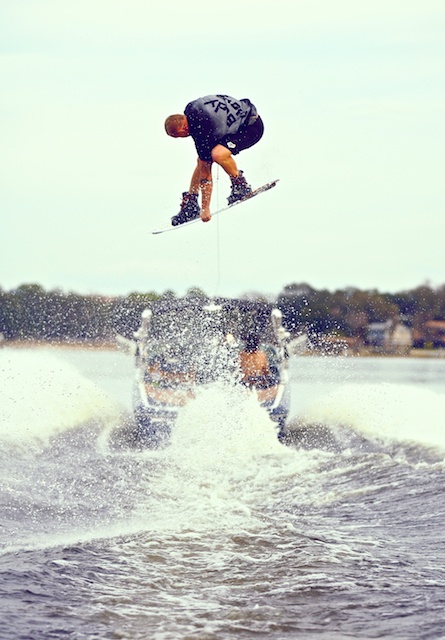 Rusty’s appetite for double ups has been pretty exciting in the past 100 issues.

Trevor Hansen: “I don’t think there has been anything that’s been detrimental to the sport, other than the economy or gas prices. That has hurt us more than anything, which is why cable might be one of the best things.” 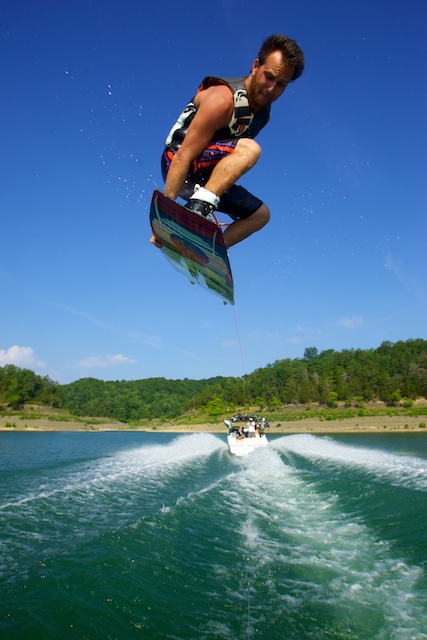 Trevor Hansen making every second count behind the boat…

Erik Ruck: “The worst part is looking back at 11 awesome years and realizing they’re done! (laughs)” 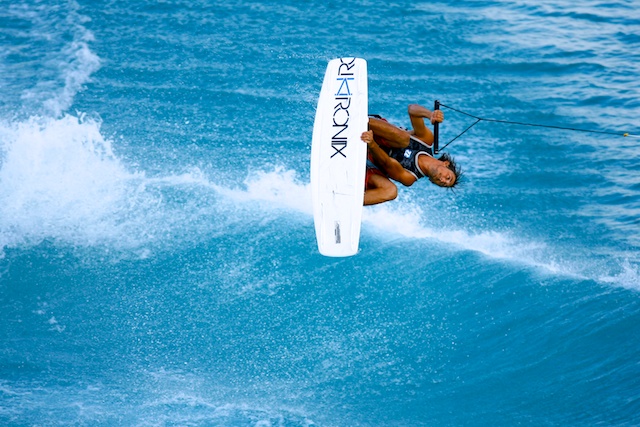 Erik Ruck is officially a veteran of our sport after 100 issues, and still has tricks ups his sleeve…

Ben Greenwood: “The really horribly done rail jams that popped up everywhere for that year or two. I thought it was a good intention to have them, but when they weren’t built right they were awful. It just doesn’t totally represent the sport and I’m not sure it was the best way to showcase it, especially on bad, sketchy rails.”

Aaron Rathy: “Air Raleys, just ‘cause they’re my least favorite. You look like a fish dangling from a lure (laughs).”