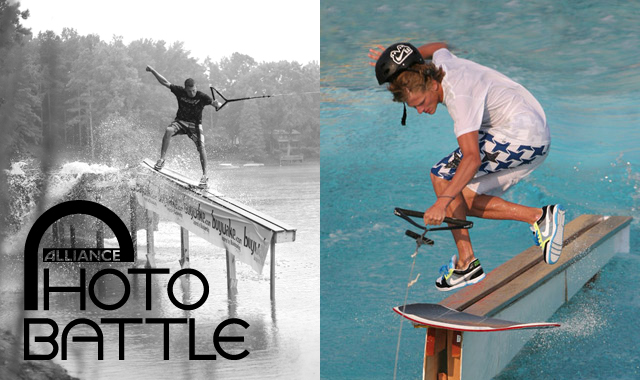 This week’s Photo Battle is all about the wakeskaters. Once again we have photos showcasing two very different ways to use a rail, going head-to-head against each other for a week of e-supremacy and some killer free schwag. But remember, this is about the photo, not the trick, so vote for your favorite! 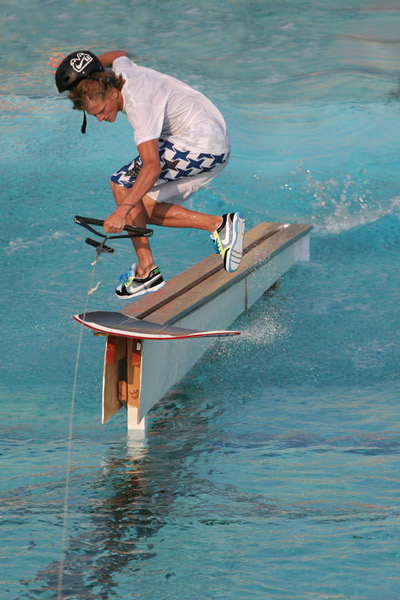 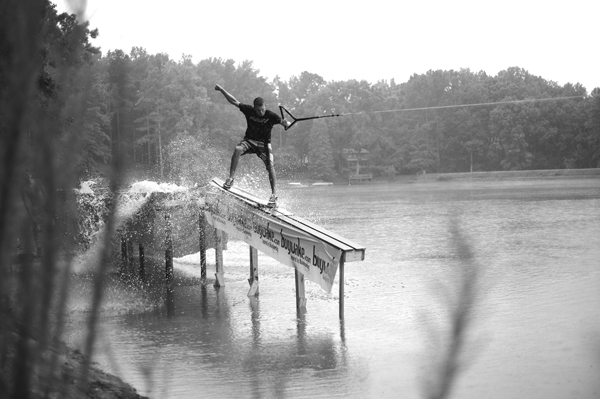 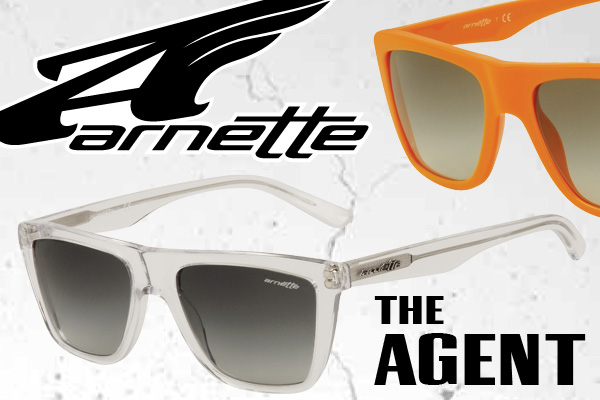 This Alliance Photo Battle is brought to you by Arnette Sunglasses. The winner of the battle will receive a prize package including the Agent shades and maybe some other goodies. For information on entering your own photo in the battle, go here.