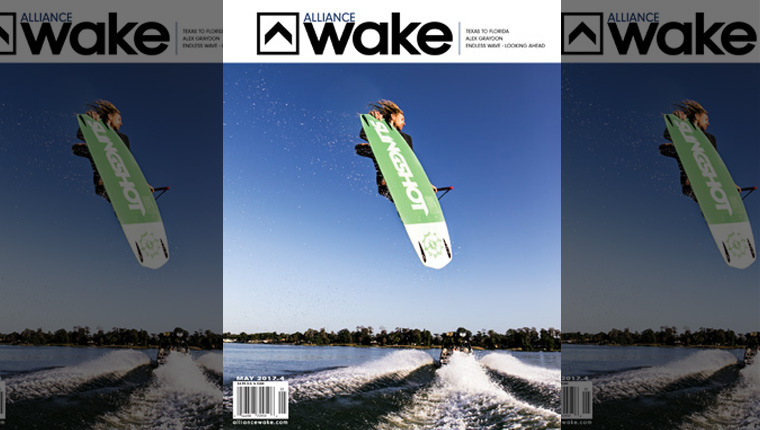 In a time where people are counting pennies and trying to figure out what’s wrong, there is a group of riders out there just doing it. Alex Graydon has put out some of the most consistent and unique video parts in the past couple years all while living in the middle of nowhere Alabama. He landed his first Alliance cover with a one-foot backroll which helped start the one-foot revolution a few years back. At one point he came close to making a move to Orlando and “The Mecca of Wake” until an injury sidelined that plan. Rather than posting up in one place, he has been traveling the world trying to ride as many places as possible and experiencing different cultures. You may only see him at one contest a year, but that’s because he is stacking video for his latest project. We caught up with Alex while in New Zealand to see what’s been going on. 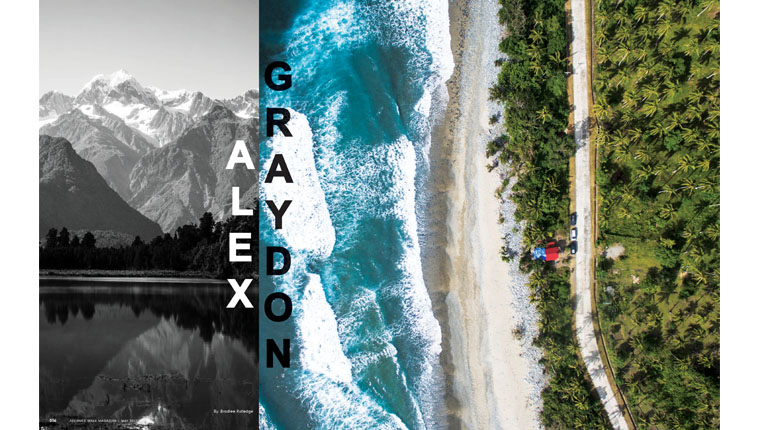 Next, we packed three generations of riders (Tom Fooshee, Jimmy LaRiche, Cole Vanthof and Rocker Steiner) into an RV and followed them as they road-tripped from Texas to Florida. What started out as everyone wanting to haze the grom, Rocker Steiner ended up hazing everyone else instead. Finally, we finish the latest issue off with the best photos out there in Framed. Head to your local shop and pick up the May issue. 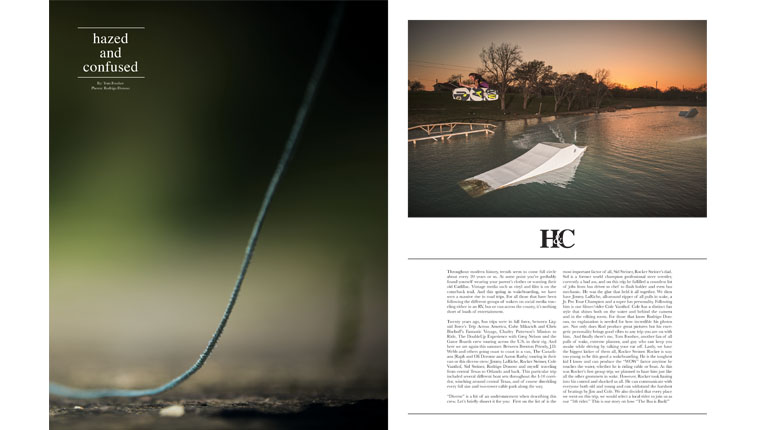