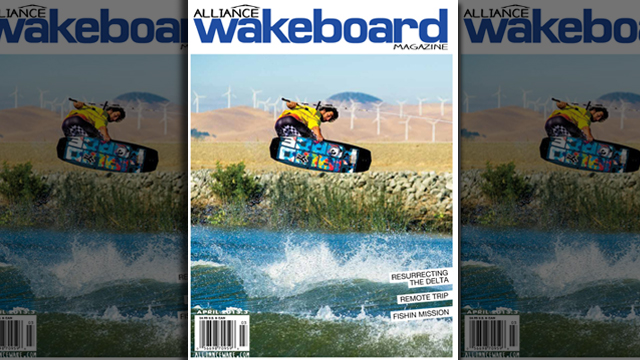 Have you ever had a movement in a porter john and then just hung out for a while cause you enjoyed the atmosphere? Well, it just happened here after snagging issue 13.3 out of the delivery box. It’s loaded with so much action that it will keep you entertained no matter what the surroundings may be. FYI: porter john tip: Hand sanitizer on the TP for a squeaky clean start and finish. Now back to the topic at hand…Derek Cook snags the cover of issue 13.3 riding on his home turf, the Delta, CA photographed through the lens of Rodrigo Donoso. Derek has been on the up in a big way lately so you best recognize. 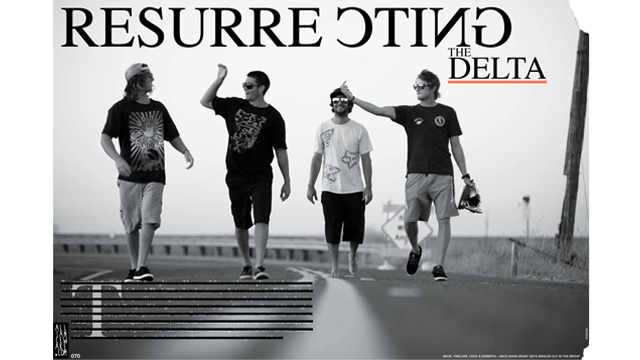 Speaking of the Delta, Derek Cook’s not the only one heating up on the West Coast. After a several year hiatus, the Delta is officially back in the spotlight. Riders including Derek, Josh Twelker, Trever Maur, Grant Roberts and more are all claiming “home turf” on the area as they push their riding to the next level with a classic west coast twist. They’re spinning, grabbing, and wrapping up in all new ways to keep the west coast style alive. With Trever there to document it all on video and Rodrigo Donoso snapping stills, we’re bound to see more great stuff from the Delta in the coming year. 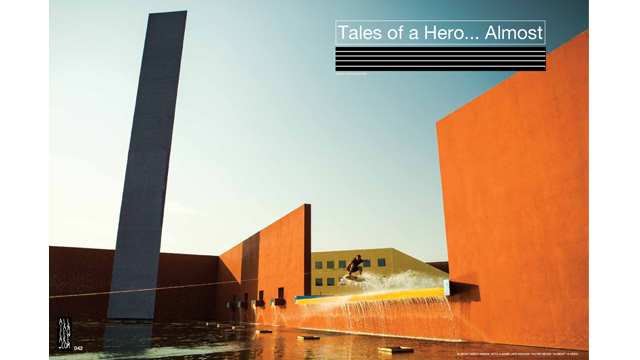 Next we have a trip across the US of A with your favorite wakeskating team, REMOTE. Ian Reid rode along on the once in a life time journalistic opportunity to travel from Oregon all the way to Florida in search of the best wakeskate spots the country has to offer as the guys film for the new Remote team video titled Good Ratio. The 9 page feauture is loaded with stunning images like the shot above as well as Yan Lecomte dropping one of the largest spillways ever on a wakeskate.  Plus Leo Labadens was there, and any trip he’s on is sure to be remembered for all eternity. By the way, it’s totally not true what “they say” about the French… 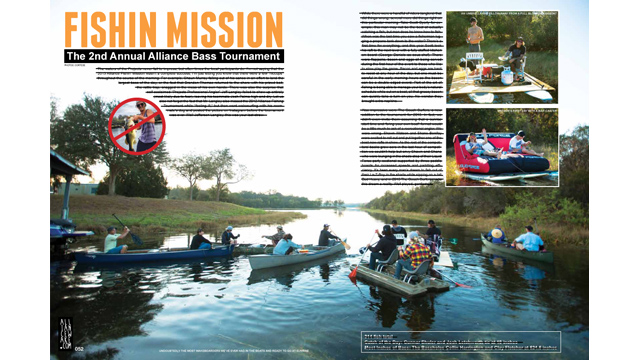 Wrapping up the issue we have the return of the Alliance fishing tournament, AKA the Fishin Mission. Jeff Langley is officially banned from the event for good due to un-sportsman like conduct to the most extreme degree. Shawn Watson and Shane Bonifay took the easy way with one of the most comfortable fishing vessels of all time, and yes, Byerly made bacon and eggs…on his raft. The lunkers were few and far between this year, so it’s no wonder Murray fell out of his boat trying to land what became known as “the one that got away.” He swears it was 10 pounds, so in reality it was at least 5, but probably no more than 8. Trust us, we did the fisherman’s math. We still brought in big numbers in terms of quantity with about 25 fish per boat on average.