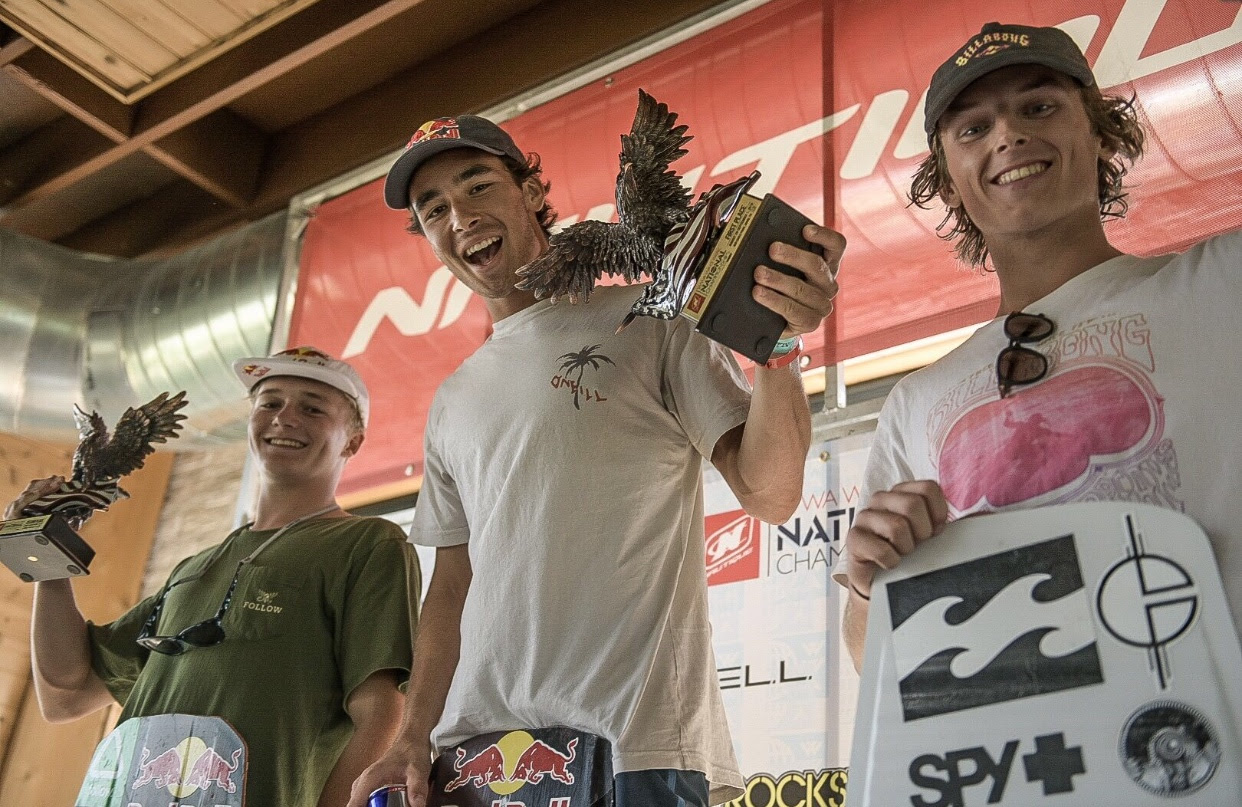 WACO, TX (September 2, 2019)– The 2019 Nautique WWA Wake Park National Championships presented by Rockstar Energy celebrated the 10th anniversary of the National Points Chase and continued the WWA’s 30th anniversary celebration at the watersports mecca of BSR Cable Park this weekend. Riders and teams came in from all over the U.S., bringing the best wake park showdown to Texas as riders clinched their spots in the WWA Wake Park World Championships this October.

The Kids Features division kicked off the final day with the top four riders in each heat making it through to the final round of action. Taking the win in the final later in the afternoon was Hayden Chambless (HYD) who went super technical on the transfer box and threw a switch H/S F/S 900 for his winning score of 97.90. Aidan Stelzel (TSR) came up in second throwing a clean H/S B/S 720 scoring 86.20 points, just ahead of Hayden Carnes (OWC) who showed total composition the entire heat to earn 78.80.

The Jr. Pro Traditional division displayed premier athletic ability with Trent Stuckey (OWC) taking the win with a 313 in the flats and a huge T/S B/S 900 off the kicker for a final score of 84.00. Fynn Bullock-Womble (SHARK) executed super techy rail hits for his second place finish with a score of 79.00, ahead of Liam Brearley (RYWP) in third with 76.50. 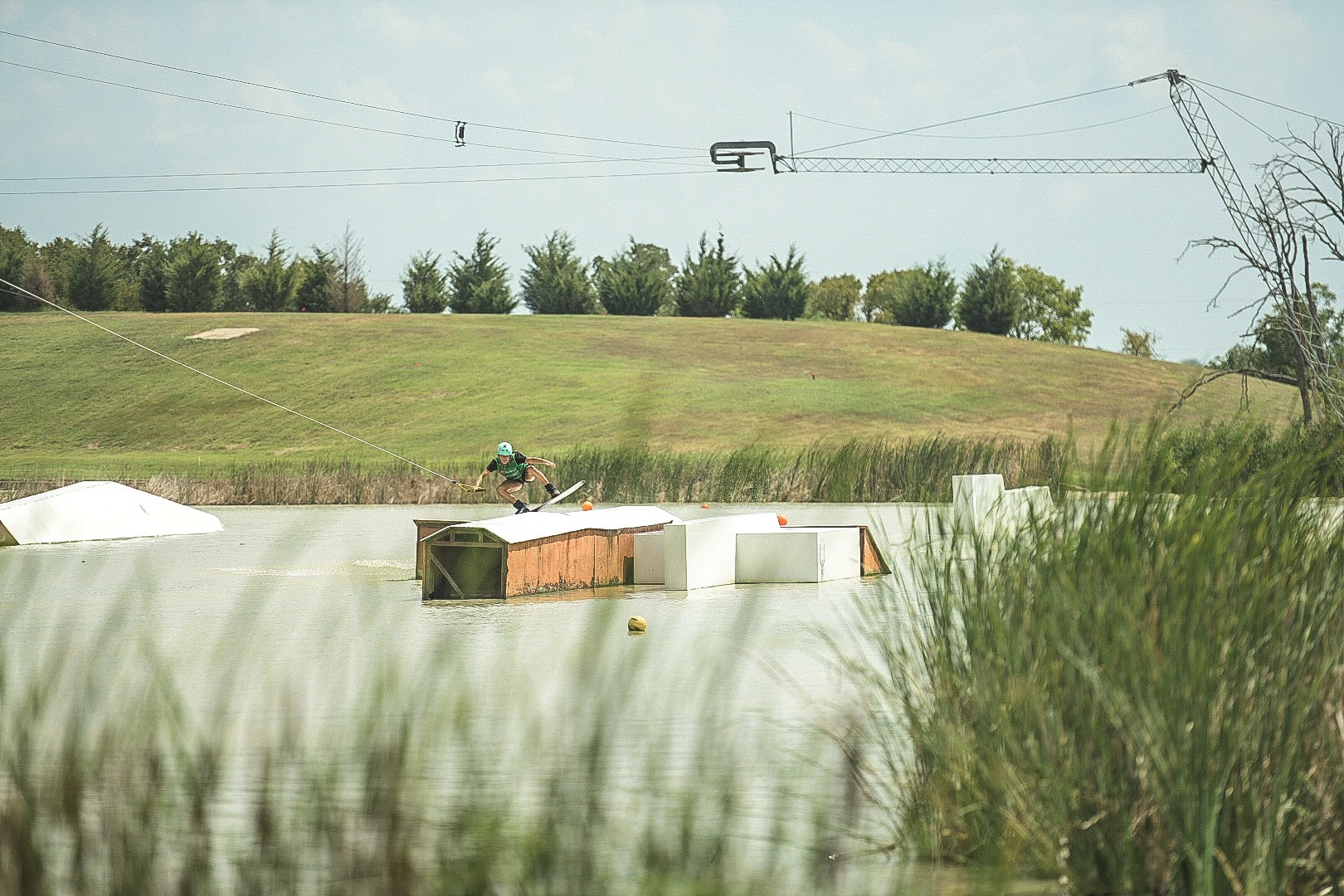 Daniel Grant took the Pro Wakeskate title with solid rail hits and an impressive B/S bigger spin officially completing the win for a perfect score of 100.00. Sam Langley took second with a 90.00 followed by Dan Milstein in third scoring 80.00.

Three-time WWA Wake Park World Series champion, Guenther Oka (USA) put down an all-time performance with a nosegrab Pete 540 and a tail grab front to blind off the flats scoring 86.50 taking the Pro Mens Traditional top spot. Tom Fooshee (TSR) rode through the entire event for a second place finish of 79.50, throwing a melan B/S 540 off the kicker. Daniel Grant had another solid run to score 67.50 rounding out the podium in third with a clean melan roll to blind out in the flats.

In the Open Women Features final, Mattie Armer (TERM) excelled on all the rails going on to throw a T/S 540 to take the National title with 100.00 points. Lisa DeRue (STWP) took second scoring 87.90, followed by Riley Payne (TERM) in third round out the podium with 80.30.  The Open Men Features final saw Bobby Trammell (SHARK) own the top spot with a well-executed performance including a T/S B/S 720 to score 92.10. Johnathon Wilkes (TERM) smashed the kickers and rails, placing him in second with 88.70, followed by Drew Glickman (TROPHY) in third with a score of 81.40. 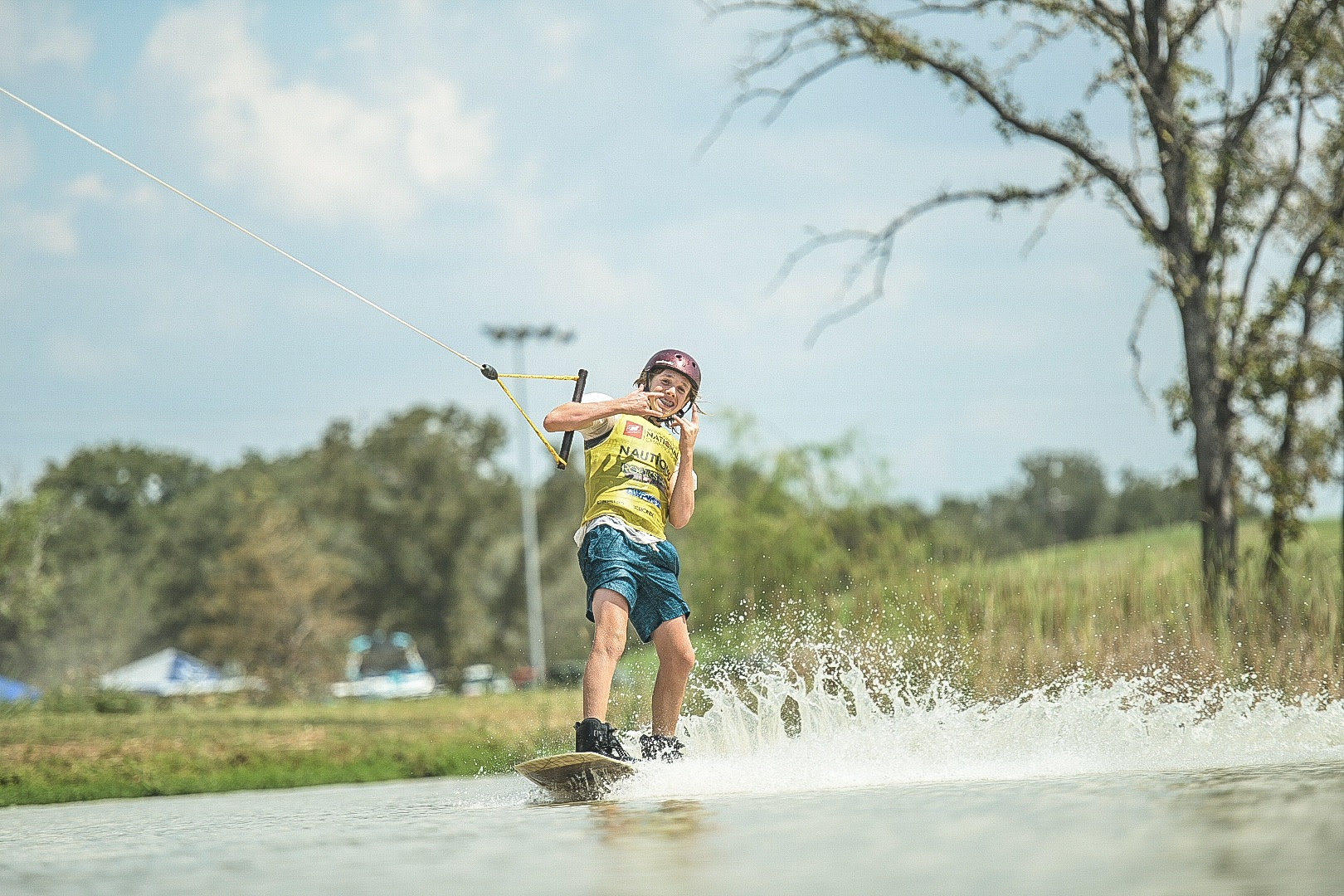 The Jr. Pros put up a good fight in the late afternoon in the intense battle for the National title. Adding yet another National title to his belt this summer, this time in wake park, Fynn Bullock-Womble (SHARK) came away with the National title throwing stylish rail hits on the rail-2-rail along with a dropping a T/S B/S 900 for 98.40 points. Brett Powell (SHARK) got technical on the StepUp rail to earn the second place spot with 89.80, followed by Garrett Coleman (OWC) who took third with a 79.30.

The crowds at BSR witnessed a top of the line round of wake park competition during the Pro Women’s Features final. Taking the 2019 National title, Courtney Angus (TERM) couldn’t be stopped with a massive B/S 540 and a super technical transfer on the transfer box to seal the deal with a winning score of 95.00. Michela Phillips took second with a melan T/S B/S 360 to score 88.90 ahead of Kaitlyn Adams (ACTION) in third with a score of 84.30.

The Pro Men’s Features final proved that the guys have been on fire this season, showcasing their insane level of riding throughout the entire round with Guenther Oka sending it for the winning score of 96.60. Oka properly locked-in on a technical transfer and grabbed 900s off both kickers for the winning score. Joe Battleday scored 87.20 in second bringing a style of his own with one of the most technical hits on the StepUp rail seen all day landing him just ahead of Riley Dillon (RYWP) in third with a final score of 80.10. 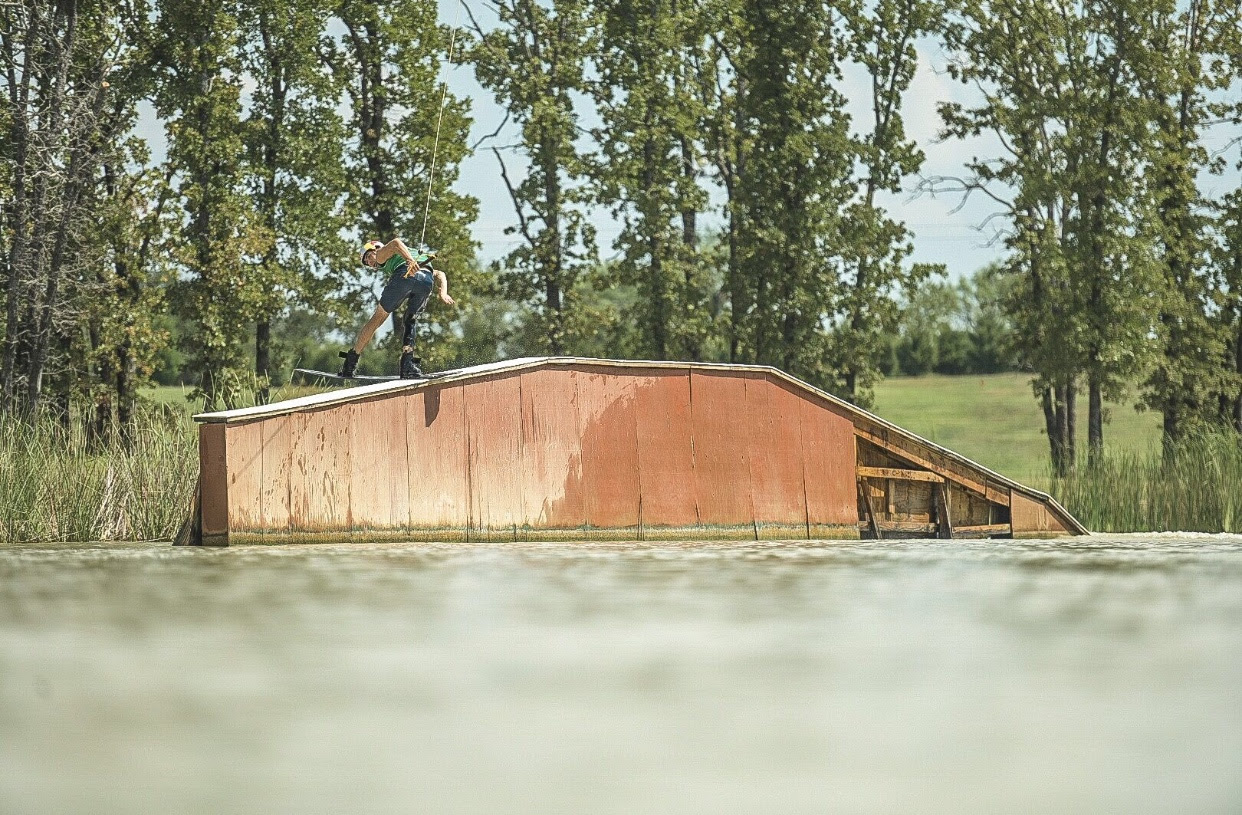 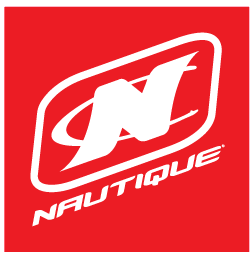 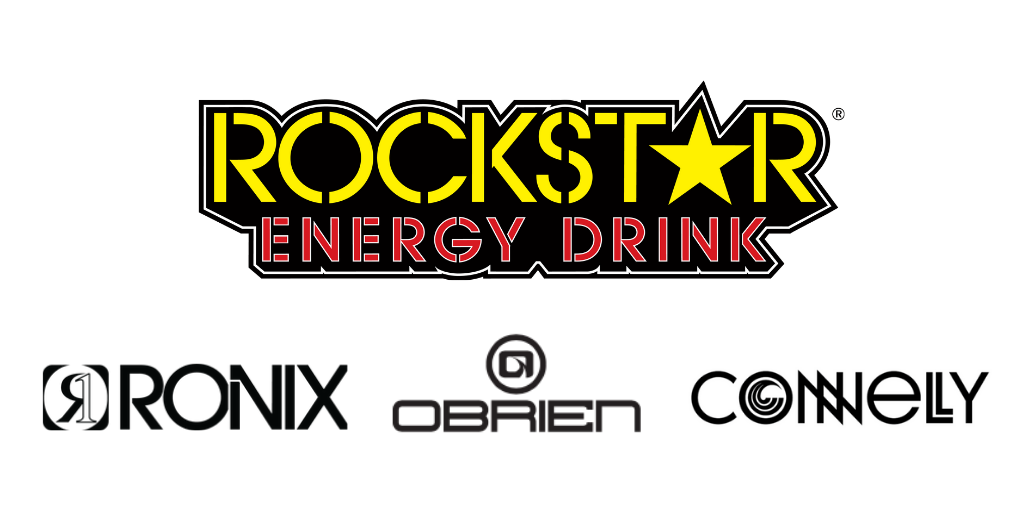 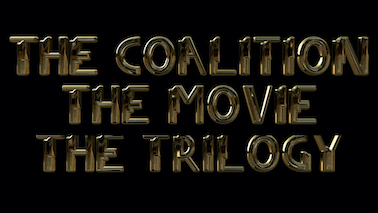 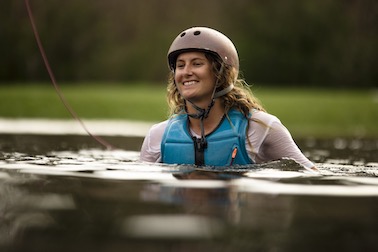 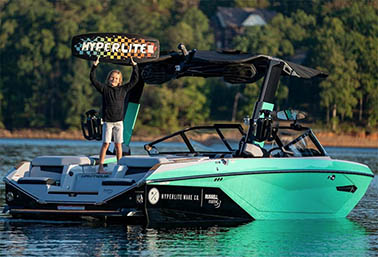 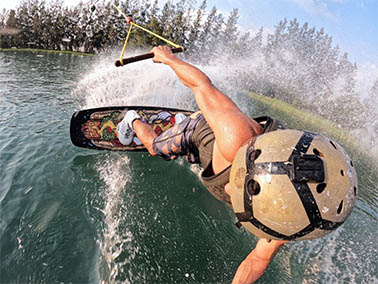 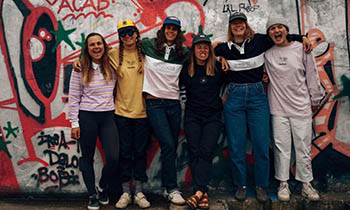 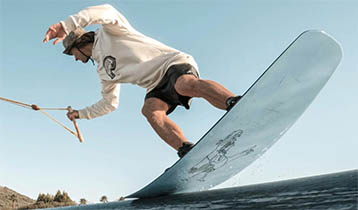