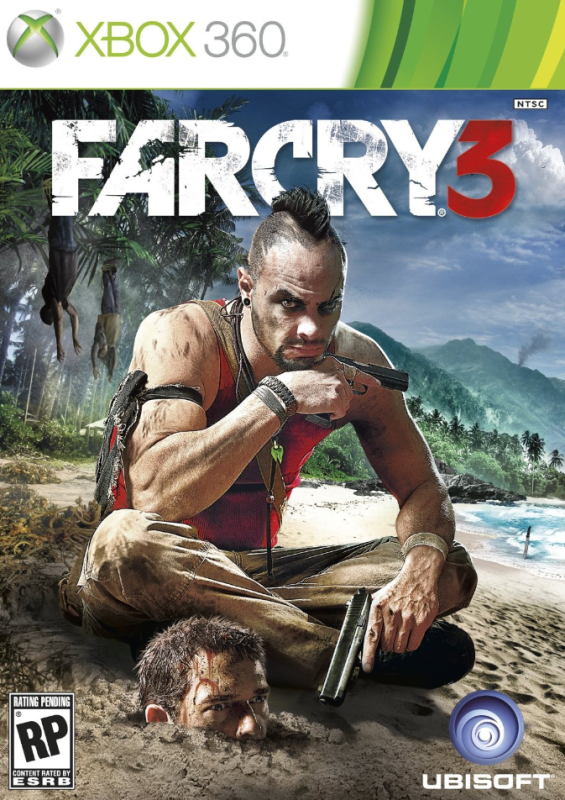 In the gaming market today, it’s tough to stay on top and keep a series rolling. But when a series is as successful as Far Cry, the legacy rolls on. The crew at Ubisoft has really stepped out of the box again with the newest installment to this dynamic open world first-person shooter game. The story starts as a group of friends partying and vacationing on a remote island are captured and held hostage to be sold for ransom. You escape as one of the characters named Jason and it’s your job to save yourself and the rest of your friends from the exotic island captors. Missions along the way give you the strength and courage to save the group and leave the island. So if you’re looking for a challenging FPS, then step into the deep jungles of Far Cry 3.